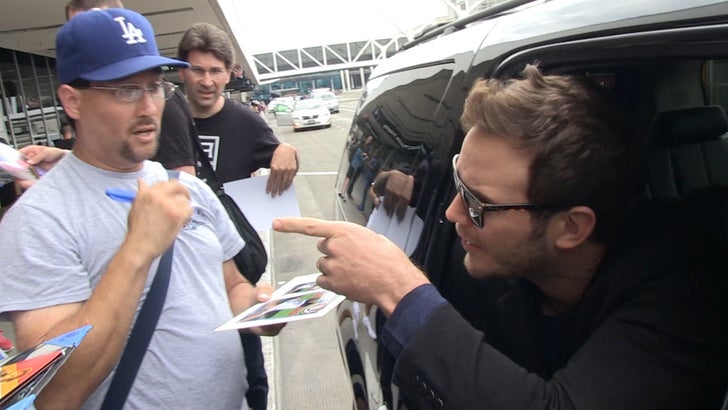 Chris Pratt ﻿put a "fan" in his place for throwing a hissy fit over missing out on an autograph after Chris took time to sign a whole bunch of 'em.

The autograph seekers were swarming at LAX when Chris -- one of the nicest guys we see around town -- walked to his waiting SUV. You'll see in the video ... he kindly stopped to sign photos, but as he got inside the vehicle things got ugly.

Truth is, many autograph seekers make cash off selling celebrity John Hancocks -- which Chris says he doesn't mind -- but he hit his breaking point when one accused him of being selfish.

Watch what happened when Chris stood up for himself. 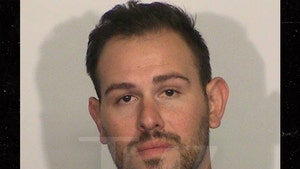 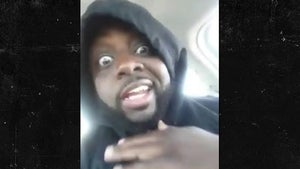 Justin Bieber Brawler -- I Wanted an Autograph, Not a Street Fight! (VIDEO)