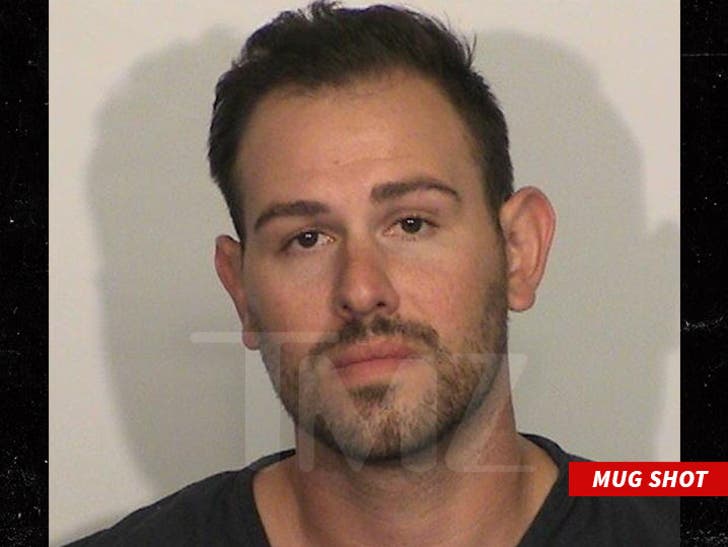 The overzealous fan who slapped Justin Timberlake on a golf course was beyond drunk at the time of the incident, according to cops.

TMZ obtained the Douglas County Sheriff's report which says Keith Weglin's BAC was 0.18% when he got to jail ... more than twice the legal limit.

TMZ broke the story ... Keith was nabbed by cops after striking Justin in the face at the American Century Celebrity Pro-Am in Lake Tahoe. He could have gotten off scot-free, but cops say he refused to leave the course ... so, they arrested him for disorderly conduct.

One law enforcement source said Weglin talked himself right into jail. We've reached out to him, but no word back yet. 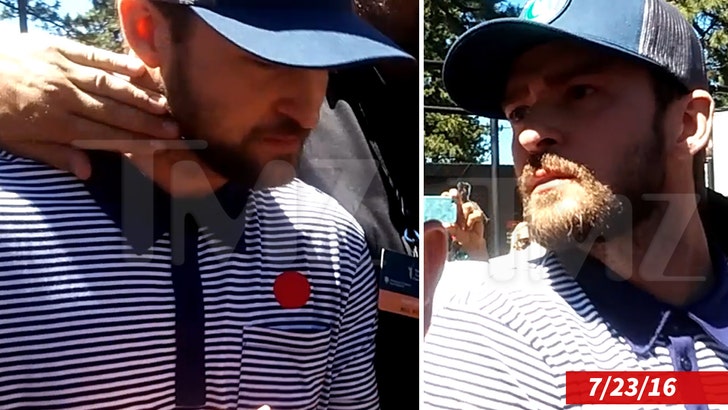 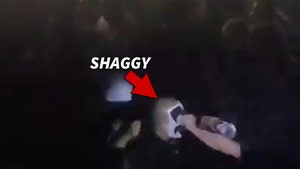 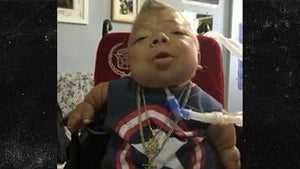