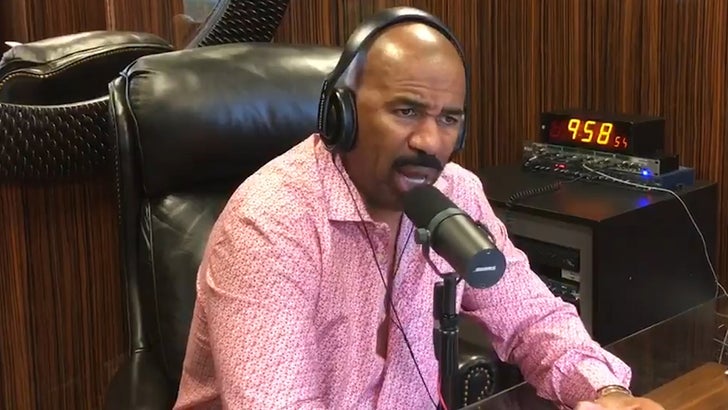 Steve Harvey says he has NO DESIRE to own a NASCAR team ... despite allegations in a new lawsuit -- saying straight-up, "I don't even like fast ass cars!"

We broke the story ... a racing exec is suing NASCAR and nearly all of its racing teams for more than $500 MILLION -- claiming he tried to team with Harvey to start a team last year, but NASCAR shot them down. The exec, Terrance Cox, claimed racists at NASCAR blocked the move.

In fact, Harvey went on his radio show and says his relationship with Cox was only supposed to be about helping underprivileged youth ... but things turned weird, so Harvey backed away. 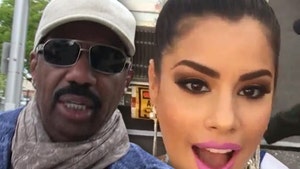 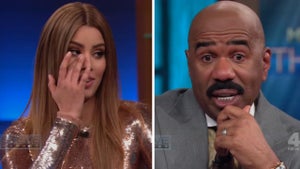