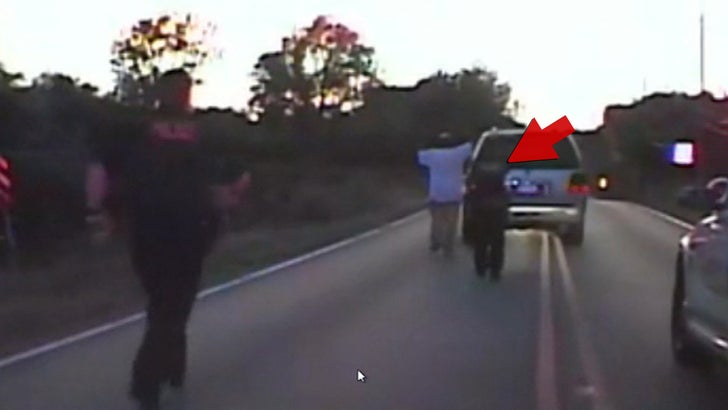 Video has surfaced showing an unarmed man getting shot and killed as he appeared to be surrendering to police.

40-year-old Terence Crutcher is seen outside his SUV, parked in the middle of a road Friday night in Tulsa, when cops converged on the scene.

A cop in a police helicopter says out of the blue, Crutcher looks "like a bad dude." It appears Crutcher was doing nothing to warrant that description.

Crutcher has his hands raised and then lowers them as he walks toward the vehicle. Police then taser him and shortly thereafter an officer fires shots. You see Crutcher drop to the ground.

The officer who fired the shots told the dispatcher she was not getting cooperation from him.

The Crutcher family lawyer says the man was in the middle of the road because he was having problems with the SUV. 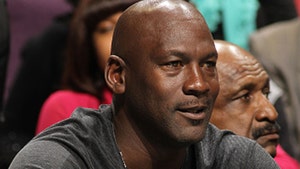 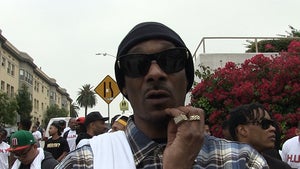