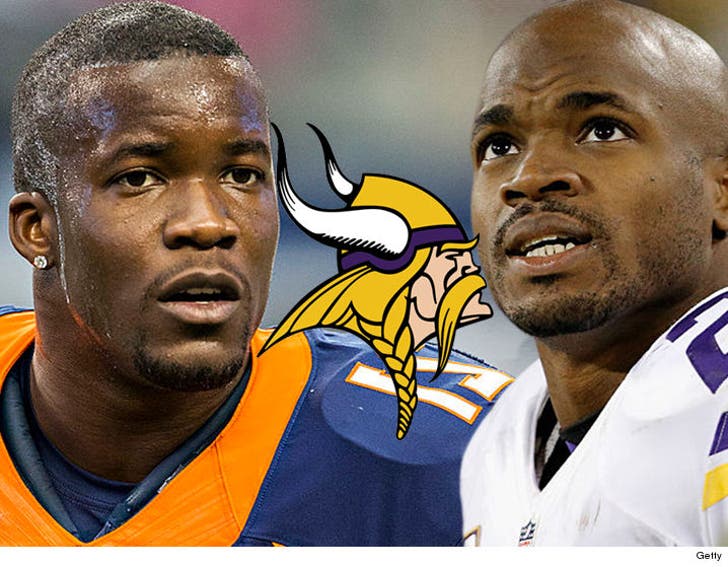 Ronnie Hillman's NOT going to the Vikings to fill the shoes of future HOFer Adrian Peterson ... he's goin' to help them win a Super Bowl, the newly signed RB tells TMZ Sports.

We talked to Hillman -- who was signed in the wake of reports that Peterson needs surgery and could miss the rest of the season -- about stepping in for one of the greatest backs of all-time.

"I'm not here to replace anyone. I'm just here to be me," Hillman told us. "I'm excited. It's a fresh start for me. I'm here to do whatever they ask me to do. Run, catch. Whatever I can."

Hillman -- who hasn't played a down of football this season -- says he's not thinking about whether he'll strap 'em up this week in Carolina ... 'cause his full concentration's on mastering the Vikings playbook.

As for joining a squad with Super Bowl aspirations ... R.H. says that was one of the main things that attracted him to the Vikes.

"It's always good to play on a team that wants to win the Super Bowl. Everyone works hard." 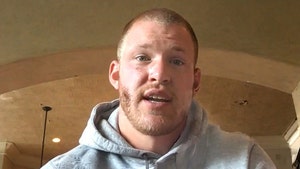 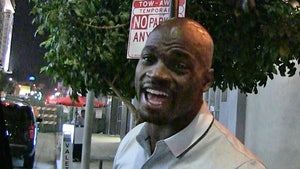