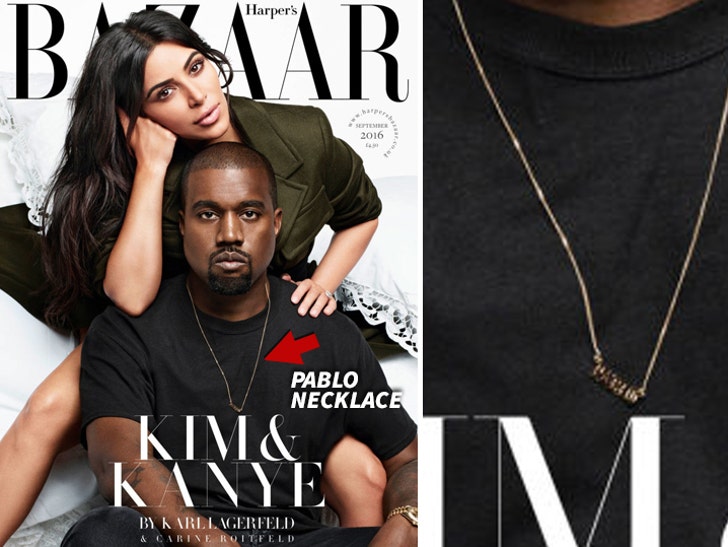 Kanye West doesn't just rant on Twitter, he also makes deals ... as a guy in Toronto found out after 'Ye shocked him by making a purchase.

Raksha tells us he shot for the moon by tweeting Kanye to say he made a chain for Kim, and it could be hers for $500. He says he was surprised when Kanye's stylist responded, and said 'Ye would love it, but wanted the necklace to simply read "Pablo."

Raksha delivered a month ago, and Kanye wore the chain for his Harper's Bazaar cover shoot, and he's worn it on tour too. 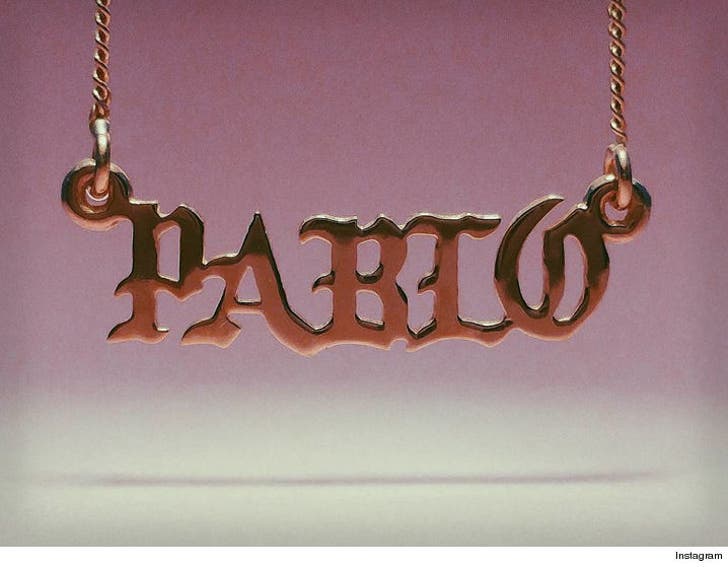 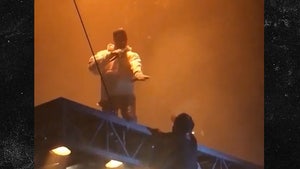 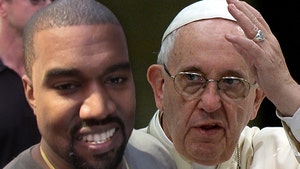 Kanye West -- Bigger Than The Pope ... In Swag Sales