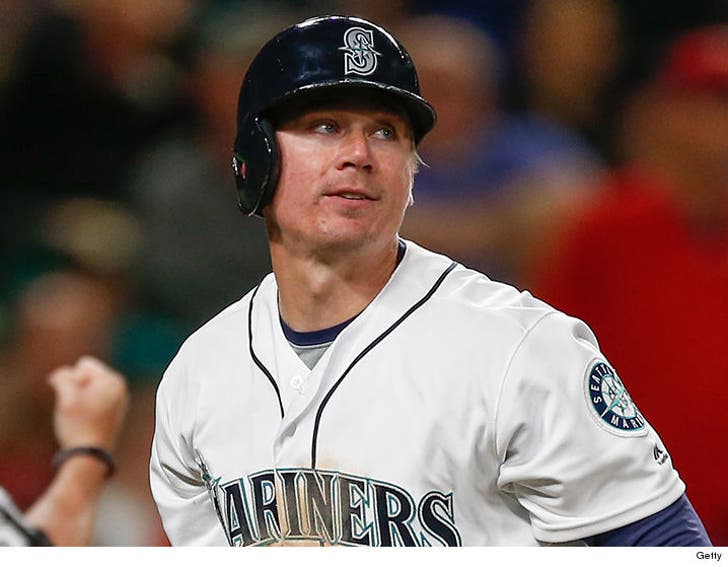 Seattle Mariners catcher Steve Clevenger has been SUSPENDED for the rest of the MLB season -- without pay -- for a series of racially insensitive tweets.

The team released a statement announcing the suspension, saying, "as soon as we became aware of the tweet posted by Steve yesterday we began to examine all of our options in regard to his standing on the team."

The decision? Send him home for the last 10 games of the year.

In case ya missed it, Clevenger went on an offensive Twitter rant Thursday ... attacking everyone from the Black Lives Matter movement to President Obama.

Now, since he ain't playin' baseball ... Clevenger has until spring training to contemplate deactivating his Twitter account. 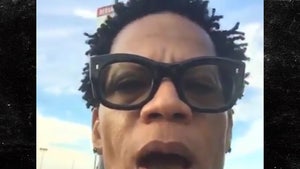 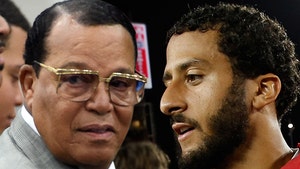