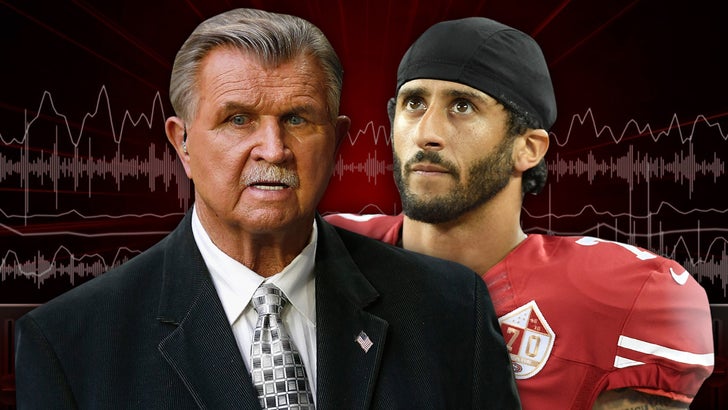 Legendary NFL coach Mike Ditka says Colin Kaepernick ﻿should stop disrespecting the U.S. ... and just "get the hell out" of America if he doesn't like it here.

Ditka appeared on 105.3 The Fan in Dallas Friday morning when he was asked about Kaep's protest ... and he didn't hold back ... at all.

Not only does Ditka have no respect for the way Kaepernick is protesting ... he doesn't believe there's a reason to protest at all.

"I don't see all the atrocities going on in this country that people say are going on." 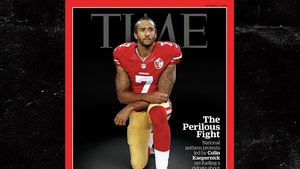 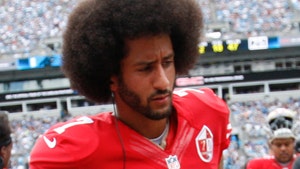