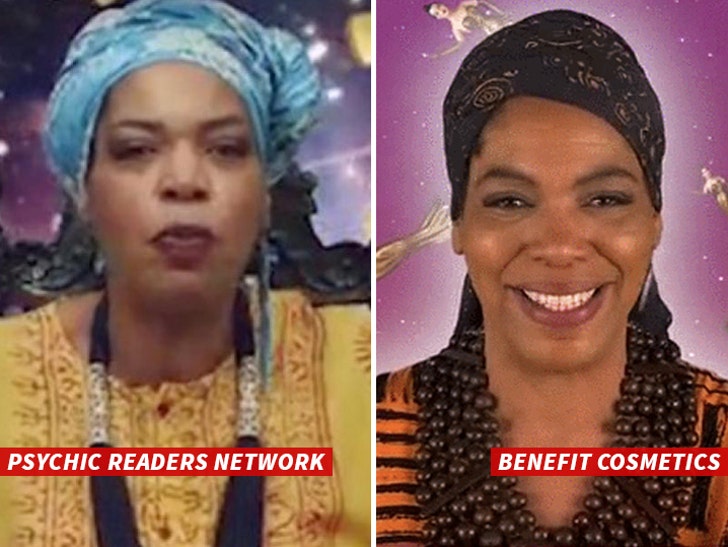 Miss Cleo's famous image and accent got jacked by a makeup company before her death ... according to her old pals at the Psychic Readers Network.

The PRN filed a lawsuit against Benefit Cosmetics for hawking makeup products with the help of Youree Harris, who played Cleo. According to docs, Harris was hired in March 2015, and Benefit created a Cleo doppelganger for its promos.

PRN says Harris not only acted just like Miss Cleo in the spots, but one of them was titled "Flawless Friends Network" ... an obvious rip-off, they say.

Harris died in July, which was right around the same time Psychic Readers says it found out about Benefit's Miss Cleo-esque campaign.

Ironically, it took more than a year for a network of psychics to figure this out. Still, they want Benefit Cosmetics to kill all the ads and fork over the money they made off the "Cleo" campaign. 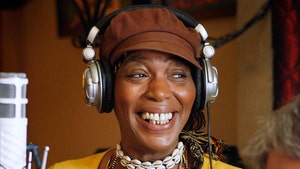 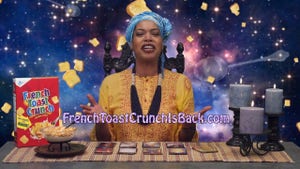