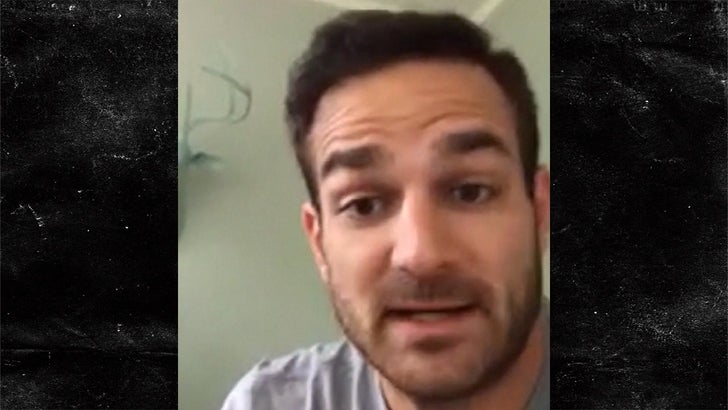 A former LSU football star is standing up for Les Miles ... telling TMZ Sports the decision to fire his old coach was 'disrespectful' and 'shocking.'

We spoke to Jacob Hester, who played under the Mad Hatter for three years in Baton Rouge, and says Miles earned the right to finish out the season.

"I didn't like the way it ended there. He's been talked about for a year and a half maybe being on the hot seat, which I didn't agree with that either."

"Did changes need to happen? They probably did. But that's at the end of the season."

We also asked Hester his thoughts on the speculation Miles could end up at USC. 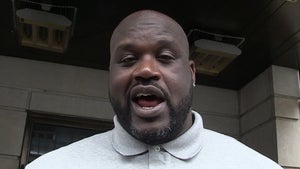 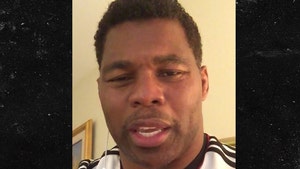