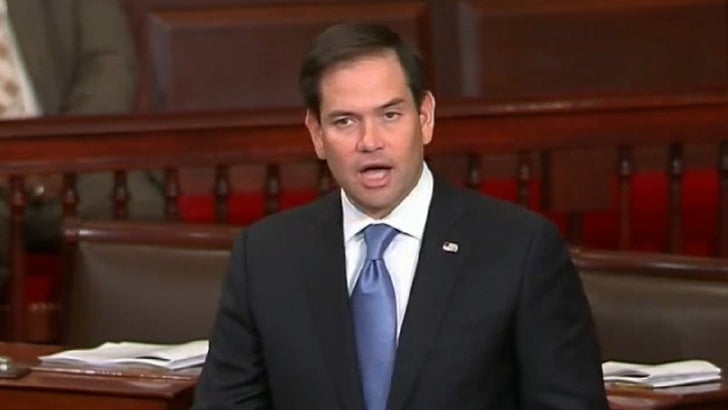 Marco Rubio took over the Senate floor Tuesday morning in D.C. to pay tribute to Jose Fernandez -- calling the late MLB star "the pride of Miami."

Senator Rubio admitted he never met Fernandez personally -- but felt connected to the pitcher because of their common Cuban American heritage.

"This young man meant a lot to a lot of us for different reasons and different ways," Rubio said.

"And now, just as quickly as he came into our lives, just as he was coming into his own and really, starting to fulfill his athletic potential, and just as we were really getting to know him, he is gone." 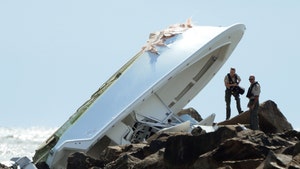 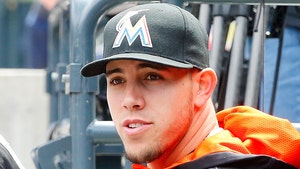