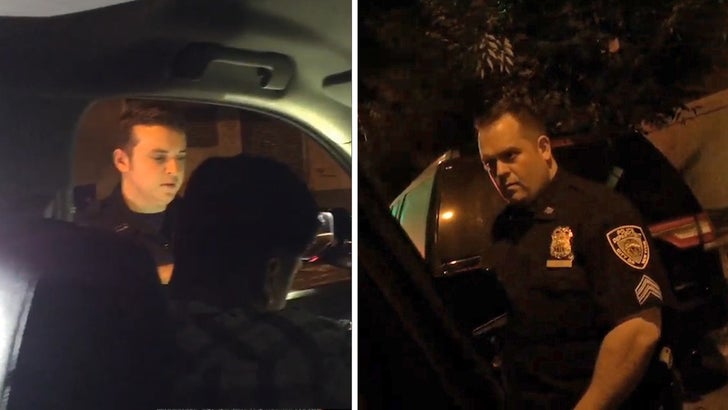 French Montana got pulled over outside a strip club, and seemed to have Desiigner's recent arrest in mind ... as he joked about his fellow passengers holding anything illegal.

French and a bunch of friends were being driven in an SUV leaving Aces in Queens early Wednesday ... when they got stopped. While recording video, he threw a few verbal jabs at the officers.

He referred to them as "hip-hop cops" (the alleged NYPD unit dedicated to tracking rappers) ... and repeatedly yelled, "Black lives matter." It's unclear why French and co. got pulled over, or if anyone was ticketed.

Watch the video though ... French wanted to make sure no one else in the ride had "some s*** I need to know about."

You'll recall, Desiigner was initially arrested for gun and drug possession. The drugs turned out to be steroids, which did not belong to Desiigner or his crew, and most of the charges against him have been dropped. 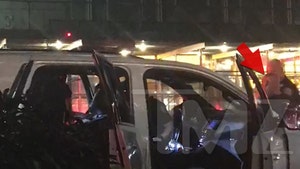 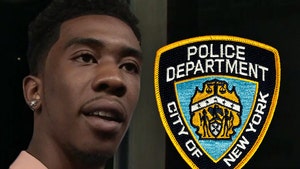 Desiigner -- Race Not An Issue In Arrest ... Says NYPD