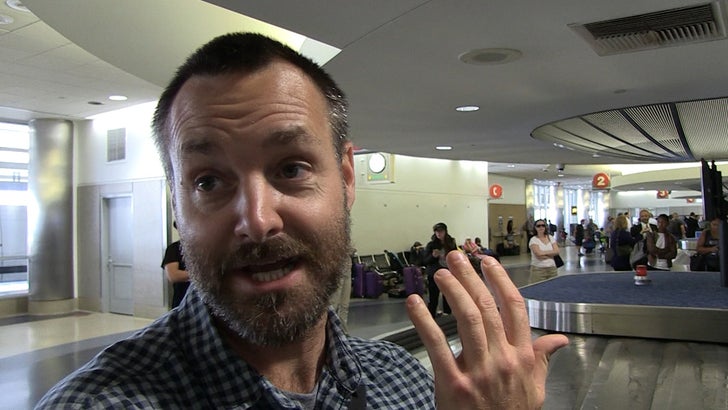 Will Forte's still far away from making life-changing inventions out of household materials in "MacGruber 2" ... despite the panic on the Internet.

The buzz started Monday when Will's co-writer and director, Jorma Taccone, tweeted they were working on a "MacGruber" sequel. Jorma even shared a pic of the "Super Duper Rough" script.

Will tried to downplay the hype when we got him at LAX, saying he has at least one other priority -- but then he slipped into character ... so, yeah. GET EXCIT-- 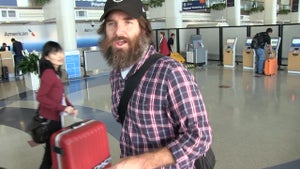 Will Forte -- Covers Up Face and 'Last Man' Secrets (VIDEO)