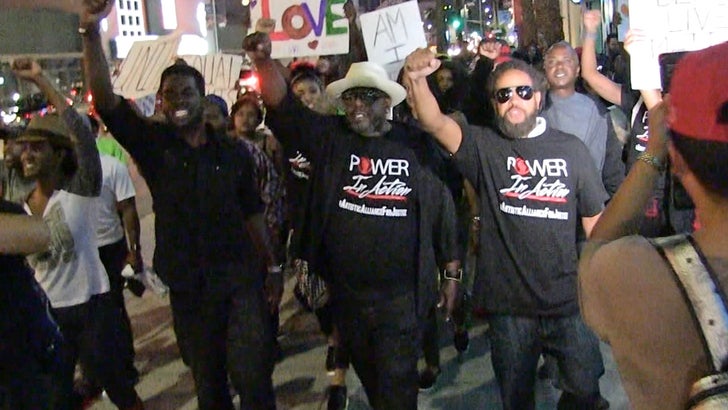 Cedric the Entertainer's had it up to here with the killing of unarmed citizens, so he was front and center to march in protest.

The comedian led a large group of protesters Wednesday night in Hollywood during a rally ... which he says was born out of that meeting of concerned entertainers this summer.

Check out the vid, Cedric's clearly been impacted by the recent killing of black men in Tulsa and Charlotte -- and he makes a passionate argument for police reform. 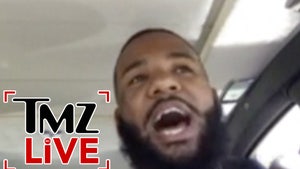 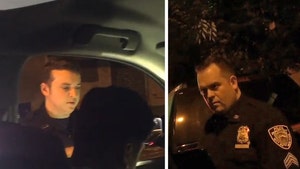