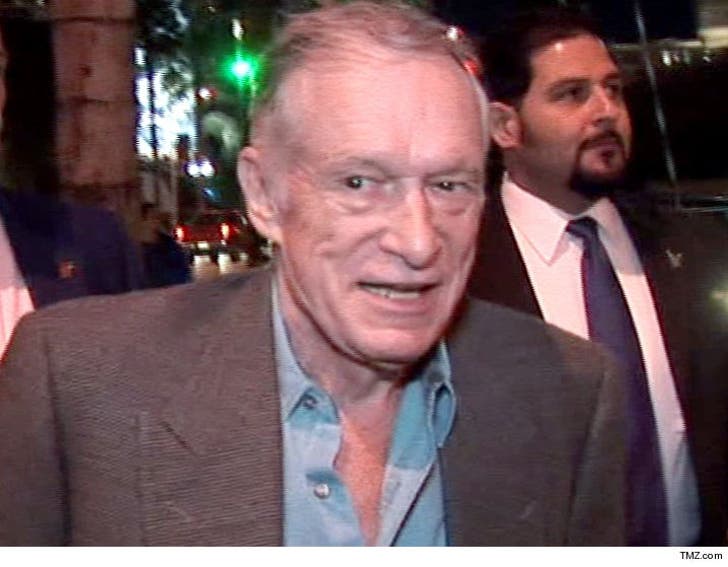 Law enforcement rushed to the Playboy Mansion Friday ... when rumors swirled Hugh Hefner may have died.

Several news agencies, including TMZ, got a tip the Playboy king had passed away. We called law enforcement to confirm or shoot down the story ... and we were told they were unaware of a death at the Mansion.

We've learned earlier today, cops went to the bunny house and spoke with staff members who said Hef's health remained unchanged. A staff member told Hef the police had come to check on him and he then personally called cops to say he was okay.

Hef has been in frail health over the last few years ... and rarely comes out of his bedroom. 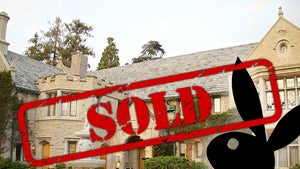 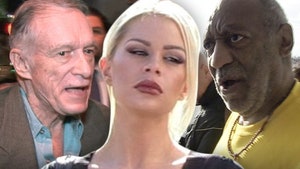