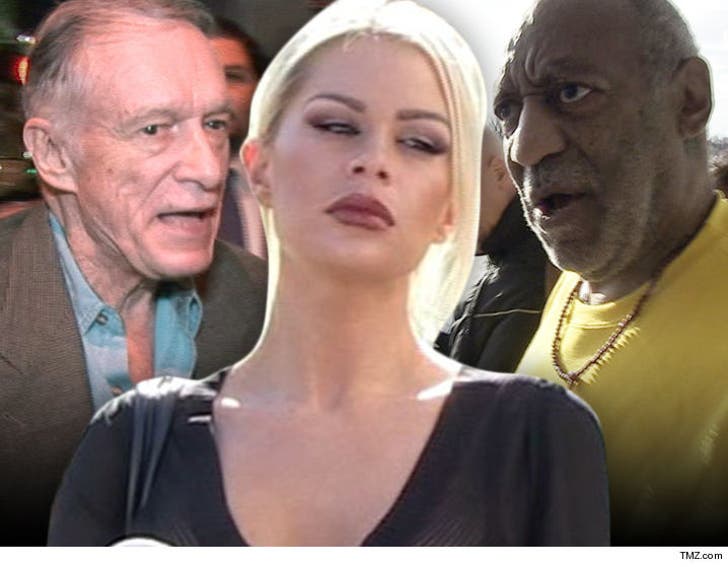 The Playboy magazine founder just asked the judge to dismiss him from Chloe Goins' lawsuit against Cosby, arguing the suit reeks of a desperate ploy to drum up publicity and force Cosby to settle.

Hefner goes on to say he's never been implicated in a single act of sexual impropriety against a woman.

As we reported ... Chloe added Hefner's name to her lawsuit claiming he put her in harm's way when he introduced her to Cosby at a Playboy Mansion party in 2008. She claims Cosby spiked her drink, and while she was out of it, he fondled her breasts and sucked her toes. 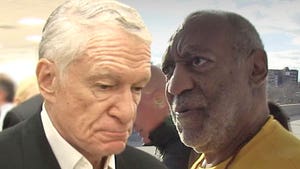