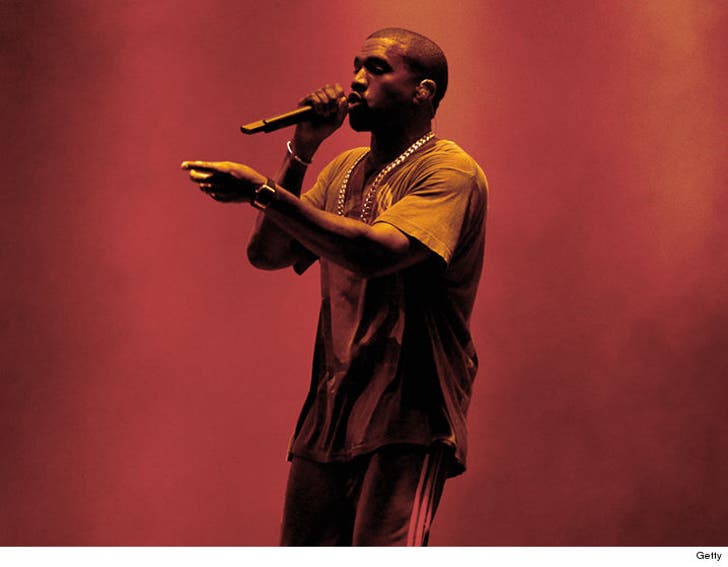 Kanye West isn't leaving his wife's side just yet -- he's pulled the plug on 2 upcoming concerts, including Tuesday's in Philly, rescheduled for Dec. 13

Take it as a sign of just how shaken Kim Kardashian was by the armed robbery in Paris -- Kanye postponed the Philly show and Thursday night's gig in Detroit will now take place Dec. 22

Kim flew back to NYC Monday morning after the ordeal, and Kanye -- with an army of bodyguards -- has been locked down with her ever since. 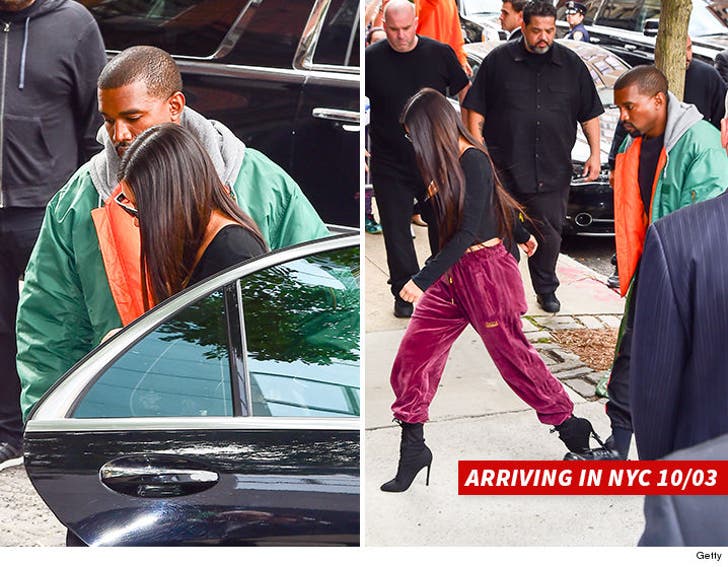 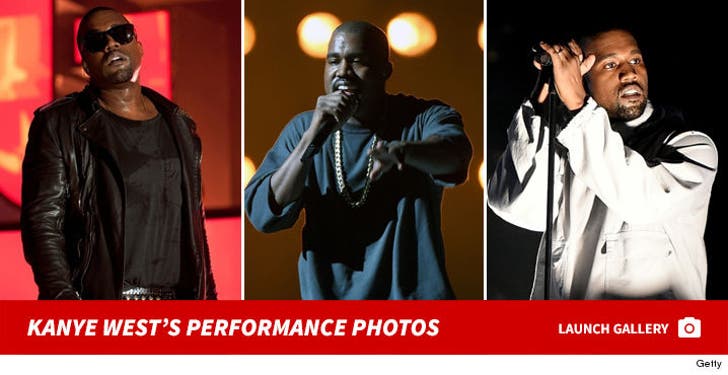