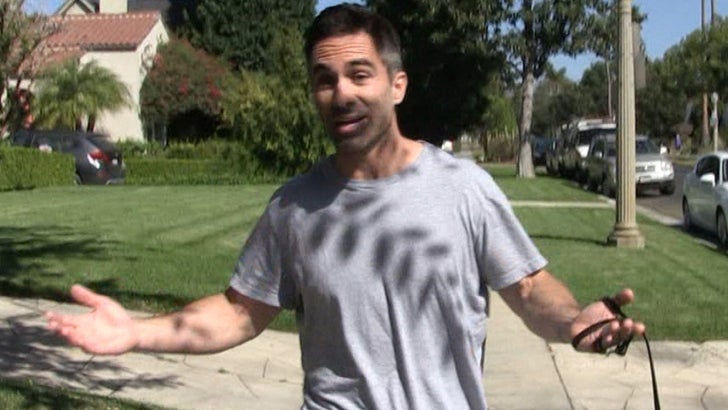 Rihanna's gonna get all wet -- and probably (fake) bloody -- when she steps into the infamous "Psycho" shower, and her "Bates Motel" director is so psyched.

Nestor Carbonell stars on the show, but will also be directing RiRi's upcoming episode where she plays Marion Crane ... the character in that legendary shower stabbing. We got him out in L.A. -- walking his dog -- and tried to find out if he's going for a straight remake or putting a new twist on the scene.

Check it out ... Nestor does spill at least one big deet. 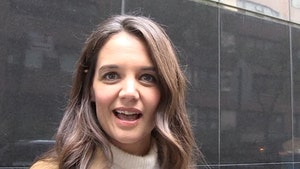 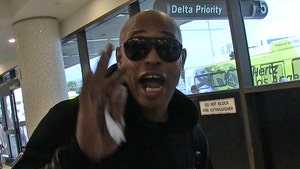