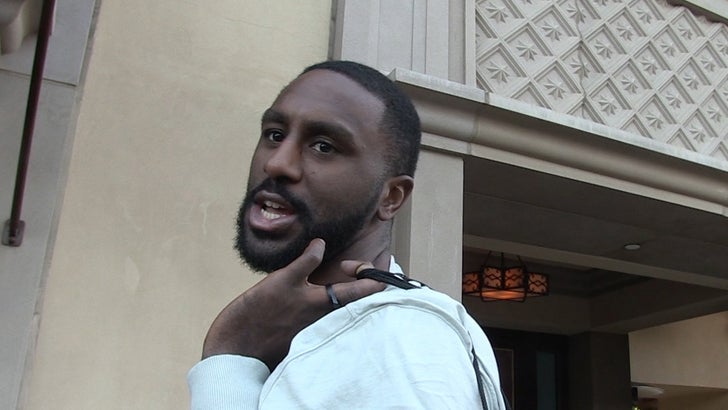 The Toronto Raptors will NOT ban Meek Mill music from the locker room this season -- despite the fact his rival, Drake, works for the team ... so says Patrick Patterson.

Of course, Drake is the team's global ambassador -- and Toronto is Drake's home turf -- so, we asked PP if the team would rally behind Drizzy and support him in his beef with Meek.

But Patterson says there are guys on the squad from Meek's hometown of Philly (like superstar Kyle Lowry) ... who like to support Philly rappers like Meek.

And if those guys want to play Meek ... no beef with Drake is gonna stop that from happening.

There's a lot more ... Patrick also has advice for 76ers rookie Ben Simmons and weighs in on the Kim K. robbery.

Check out the clip ... Patrick's one of the coolest guys in the league. 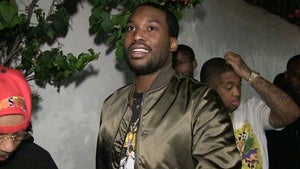 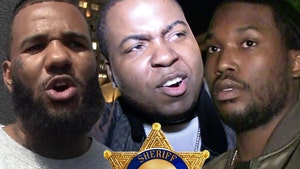 The Game & Meek Mill -- No Snitching in Sean Kingston Case