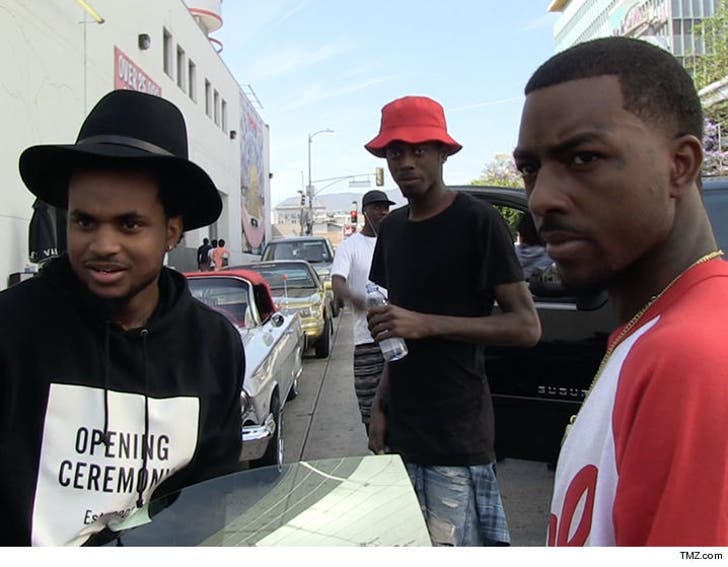 Rap group Travis Porter knows a thing or two about making big songs -- but one woman says they know nothing about paying vocalists -- so she's suing.

TP's ﻿﻿Billboard hit single, "Ayy Ladies," was released in 2012, and Jasmine Usher claims she was a featured voice on the track. Usher says in legal docs she was in the studio when the song was recorded and they asked her to step in the booth ... she did, but says she never saw a dime.

Truth be told, if you listen, you'll hear a female voice repeatedly say, "Yeah," but that's it.

She's asking for royalties and her cut of future profits from the song. 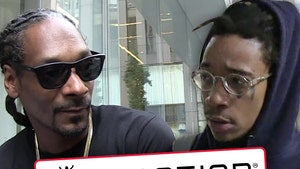 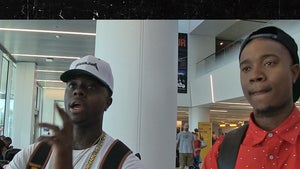