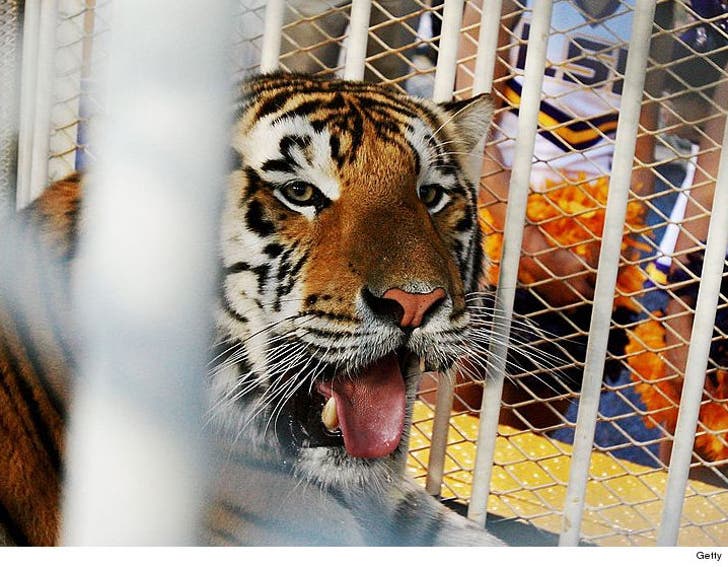 The school announced the 11-year-old Bengali-Siberian tiger was "humanely euthanized" Tuesday morning after entering hospice care at his "night house" on the LSU campus.

Mike was diagnosed with a rare form of incurable cancer back in May -- and developed a tumor bigger than a baseball behind his eye that specialists say would have eventually killed him.

LSU says Mike's caretakers kept a close watch during his final hours to make sure he did not suffer. 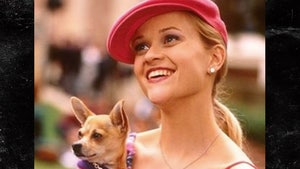 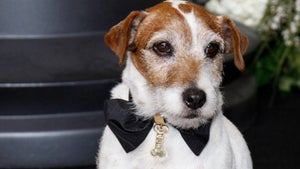