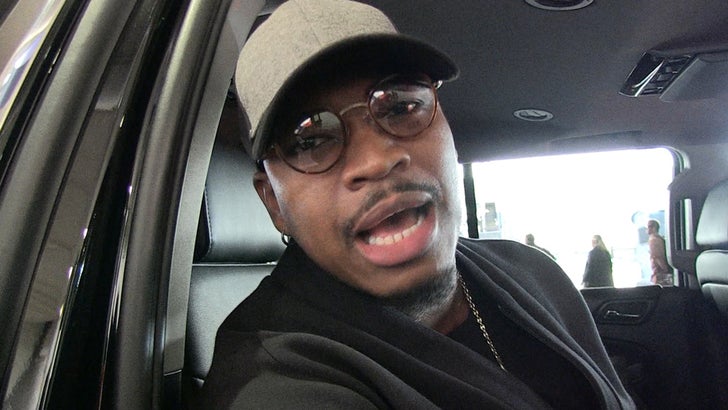 Ne-Yo is PISSED at Supreme Court Justice Ruth Bader Ginsburg -- chalking up her anti-Colin Kaepernick comments as a bunch of "dumb s***."

Of course, Judge Ginsburg started a firestorm when she described Kaepernick's protest as "dumb and disrespectful" ... and added if he wants to be "stupid, there’s no law that should be preventive."

Ne-Yo says he "100%" stands by Kaepernick -- adding, "You can't pledge allegiance to a country that's not pledging allegiance to you."

"With everything that's going on, with all the death that have been videotaped, people are getting away with it like it ain't nothing ... so, I stand by him."

Ne-Yo even delivers a message to Judge Ginsburg -- "You're a Supreme Court justice. I expected better." 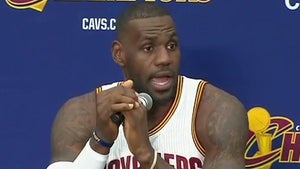 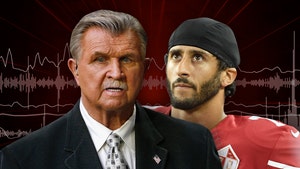