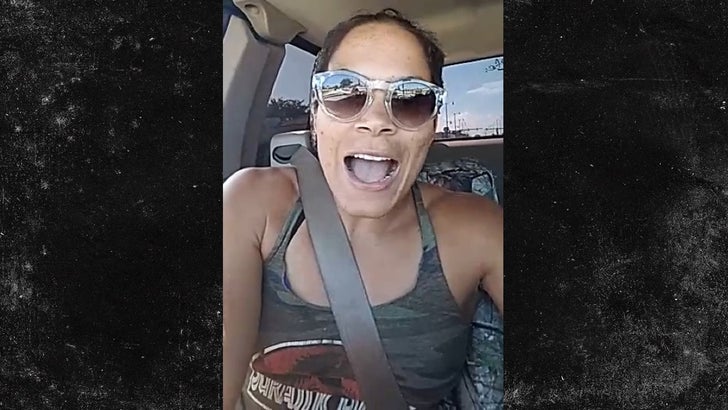 We just spoke with the reigning bantamweight queen who says she's extremely grateful to Ronda for taking the fight -- but wants her to know ... she's about to get destroyed.

"This is the moment I've been waiting for," Nunes said.

"I've been training for Ronda Rousey since my first fight in UFC."

Nunes says she knows every single thing that Rousey will throw at her when they face off at UFC 207 on Dec. 30th ... and when it comes to judo, Amanda says she's the superior talent.

Check out the clip -- Nunes is clearly fired up and ready to go. 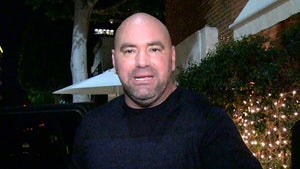 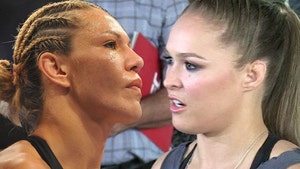