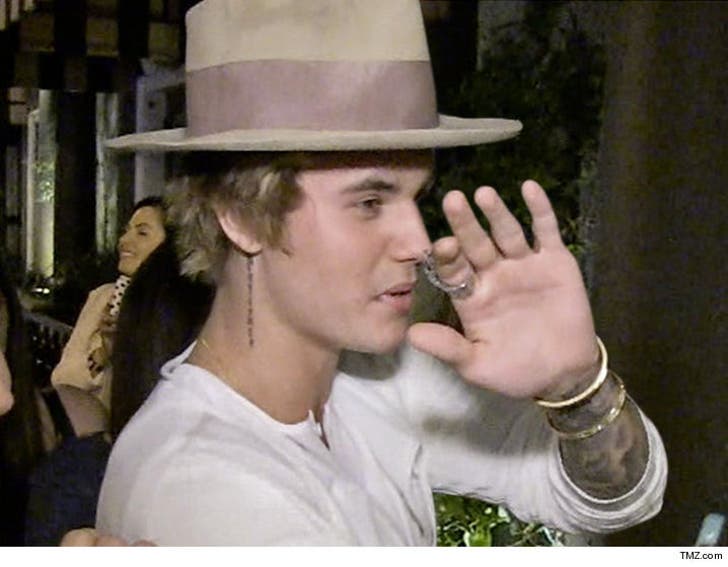 Justin Bieber's ex-neighbor from the egging isn't letting past battles die -- he's STILL suing over an alleged spitting encounter, and now he wants a bodyguard to roll over on the singer.

Jeffrey Schwartz was the victim in the infamous egg attack in 2014, and also claims Justin spat in his face during another argument. Justin settled with his next-door nemesis for the egging, but Schwartz wants compensation for the spitting too.

According to docs, Schwartz says Bieber assaulted him and caused emotional distress, and he wants to grill bodyguard Michael Arana about the incidents, and most likely about Justin's character as well.

Arana lives in Florida these days, but Schwartz is willing to have his lawyers make the trip to get Arana's testimony. 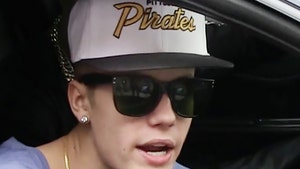 Justin Bieber -- Get to Miami for Grilling Or Else ... Cops Will Come Get You 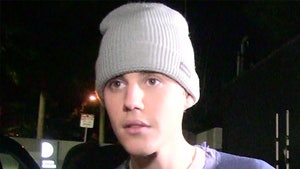