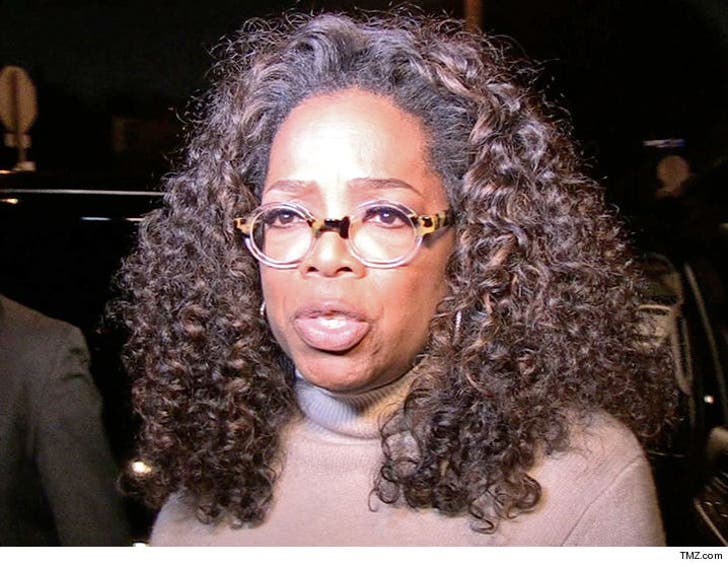 Oprah Winfrey ripped off the hit series "Iyanla: Fix My Life" ... according to a woman who's had beef with mighty O for years.

Otisa C. Strickland claims in a new lawsuit ... 'Fix My Life' -- which appears on OWN -- is a carbon copy of a show she created called "The Agency."

Otisa says back in 2011 she got in a fight with Oprah over a different show, but it put Otisa on Oprah's radar. Otisa says she had already copyrighted "The Agency" and O had access to the treatment.

According to the suit, the shows are the same ... both featuring a counselor traveling across the country, going inside the homes of people with big problems.

Frankly, it sounds pretty generic, but Otisa is ready for another fight. She wants 'Fix My Life' off the air stat ... and plenty of loot.