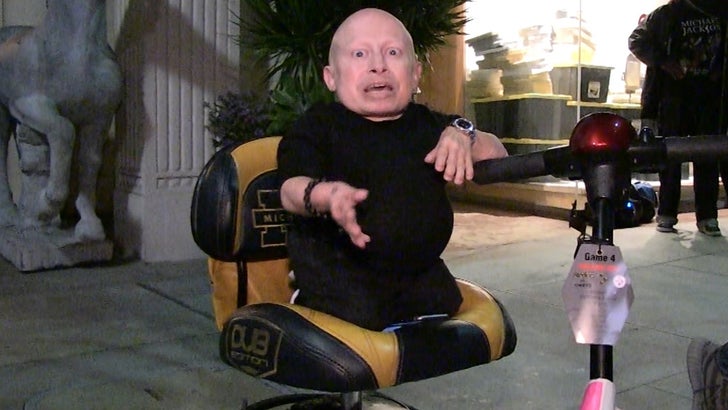 Antonio Brown's good friend, Verne Troyer, is LASHING OUT at the NFL over the fines AB's been hit with for his cleats and his endzone celebrations ... saying the punishment is a bunch of "bulls***."

Troyer isn't just a Steelers superfan -- but he's tight with Brown and was his VIP guest at a game earlier this season.

So, when we asked about the NFL cracking down on Brown's customized cleats (which have featured AB's kids and tributes to greats like Muhammad Ali) ... the "Austin Powers" star went off. 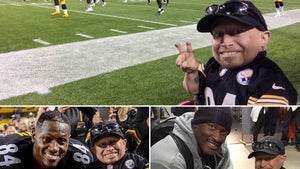 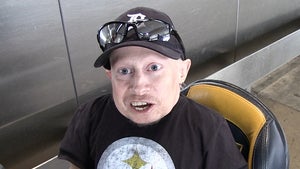 Verne Troyer -- I Was The Tiniest Linebacker Ever ... Here's My Football Glory Story (VIDEO)