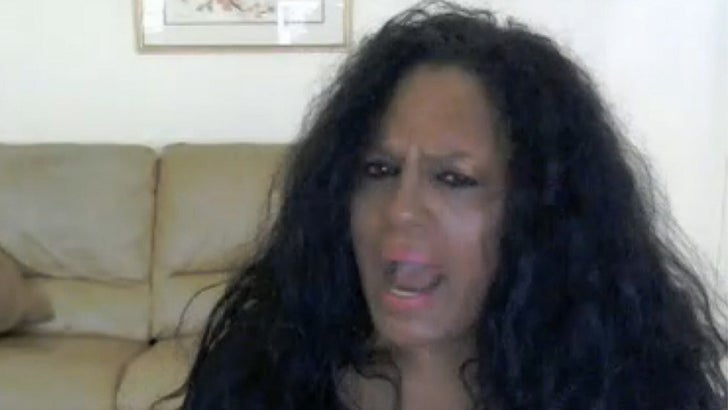 One of Bill Cosby's accusers says she and all the other women who have spoken out against the comedian empowered Donald Trump's alleged victims.

Sarita Butterfield -- a former Playboy model who claims Cosby groped her -- scoffs at cynics who think it's all too coincidental for these women to come forward on the heels of the election.

And Butterfield urges the women to hire the attorney she thinks is the greatest legal eagle since Brandeis. 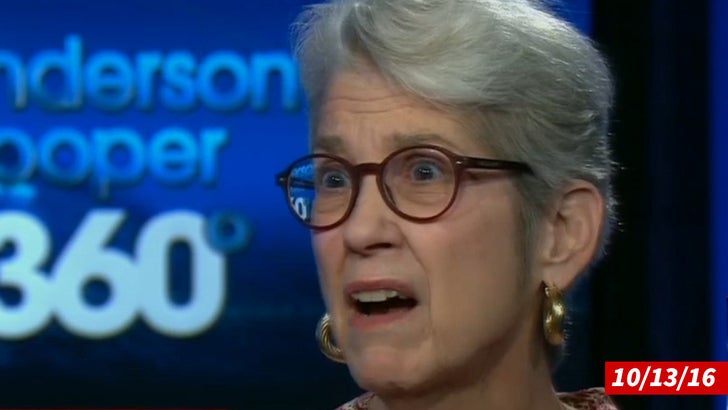 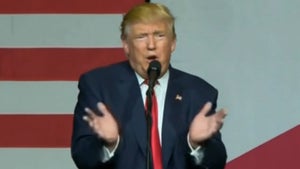 Donald Trump -- All Those Women Are Lying ... I'm Suing the NY Times (VIDEO)