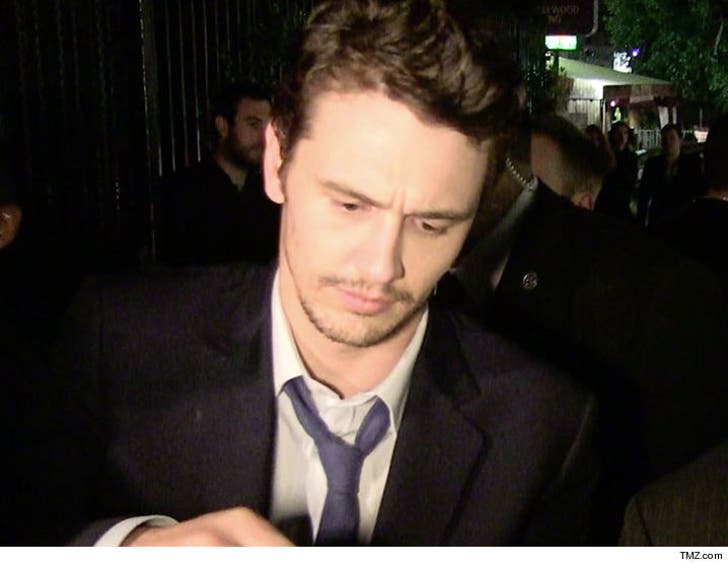 James Franco pulled a Zinedine Zidane on a photographer at a Lana Del Rey concert ... according to the photog who says he suffered the blow.

David Tonnessen says he was snapping photos of Lana at Hollywood Forever Cemetery in 2014 when Franco, unprovoked, viciously charged and head-butted him in the stomach.

According to the docs ... Franco was "smiling, rather demonically" when Tonnessen first spotted him, and then -- with a "blank expression of joy on his face" ... knocked him to the ground.

Tonnessen says he was hospitalized and suffered permanent injuries. He's suing for medical expenses and other damages. We've reached out to Franco, so far no word back.

There's no footage of the incident, but here's Zidane's infamous shot ... just to set the mood. 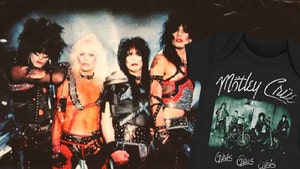 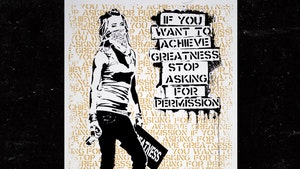