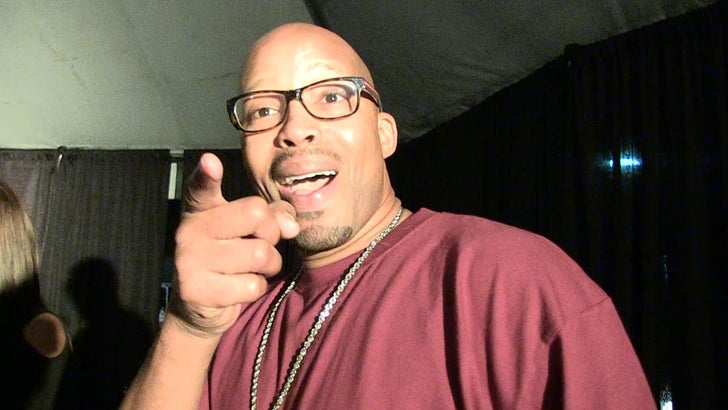 Warren G's confesses he's a huge fan of the '80s western "Young Guns" -- after all, his hit song, "Regulate," opens with a quote from the movie -- but we had no idea how deep his knowledge goes on the flick.

Warren was at the Irvine Meadows Amphitheater and absolutely lit up when our photog brought up the movie -- which starred Emilio Estevez as Billy the Kid and his bro, Charlie Sheen, as the leader of a band of cowboys called the Regulators.

Check it out -- Warren told us about his Hollywood encounters with the stars, but added he still has one major "Young Guns" goal to accomplish. 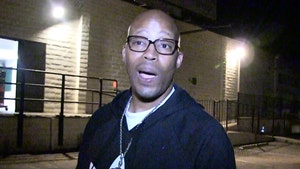 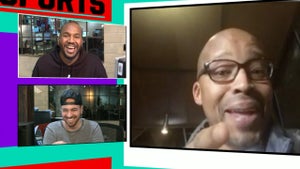 Warren G -- My Son's A Football Stud Too!! But It's All Good, Coaches (VIDEO)