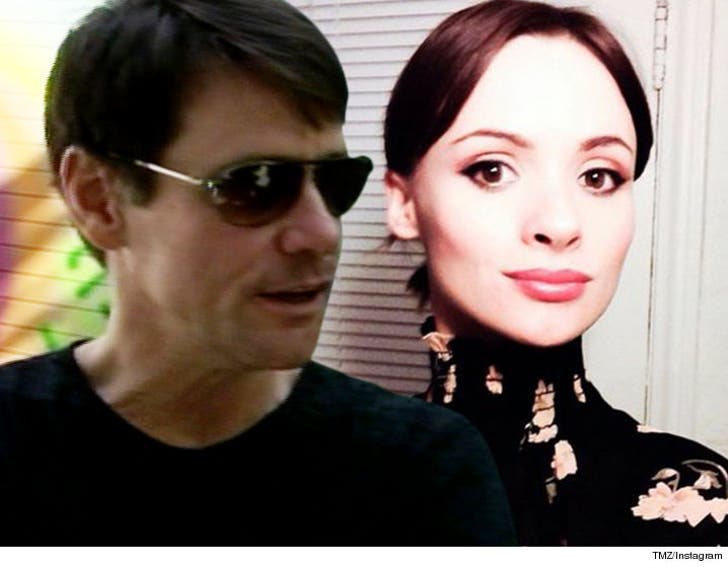 4:40 PM PT -- Sweetman's attorney, Michael Avenatti, tells us "Carrey and his 'fixer' lawyers are trying to deceive the media and the public. They are attacking a grieving mother and making up facts they know to be untrue in an effort to save Carrey's career, which was over when he lied about not having STDs."

He also implored Carrey's team to release the results of a 2013 STD test he claims Carrey took under the pseudonym 'Jose Lopez.'

The mother of Jim Carrey's late girlfriend hit him up for a house, and threatened to take her own life after Cathriona White's suicide ... according to new legal docs filed by Carrey.

In the docs, Jim says Cat's biological mother, Brigid Sweetman, emailed him in November 2015 to say people were vandalizing her house with foul messages and leaving death threats in response to Cat killing herself. She believed she was getting blamed for Cat's death because of a "horrific and degrading" Facebook post she'd left for Cat on her birthday.

Jim says Brigid told him, "I am on the point of killing myself." He says she asked him to buy a house for her, but he declined and "she became angry and bitter."

Carrey's filing is a response to the wrongful death suit Brigid filed against him. The actor's legal team is adamant Brigid's suing purely for a money grab, saying she did not love her daughter -- "she loves only money."

Carrey also denies giving Cathriona STDs ... and in the docs, says she profusely apologized for those accusations when they got back together in 2014. He says he thinks she only made it up because she was upset about their breakup.

Jim went on to say, "I loved her face. I loved her Irish voice. I loved the way she smelled." He says from November 2014 they shared a "beautiful ten-month relationship filled with sweetness, caring and affection."

The docs include several photos of Jim and Cat together while they were dating. 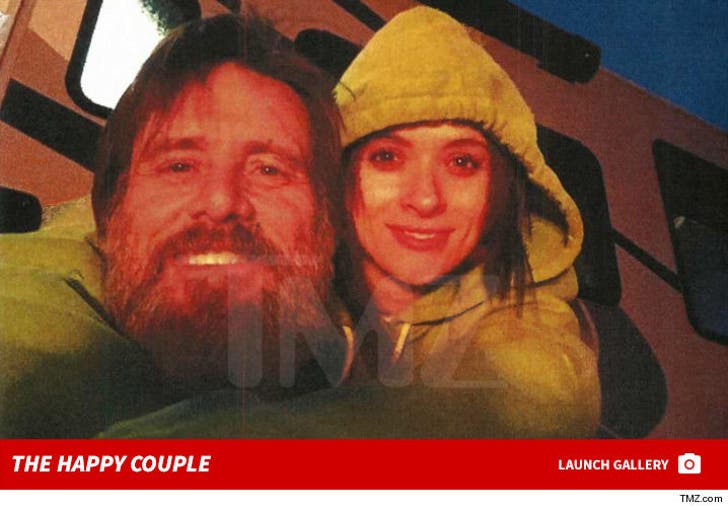 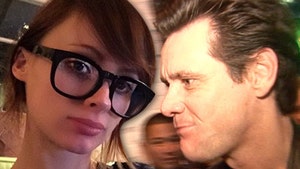 Jim Carrey's Lawyer -- Late Girlfriend Had No Contact With Mom ... Lawsuit Is Another Sham 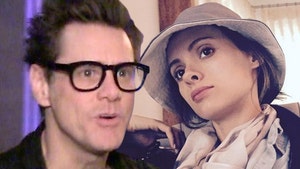