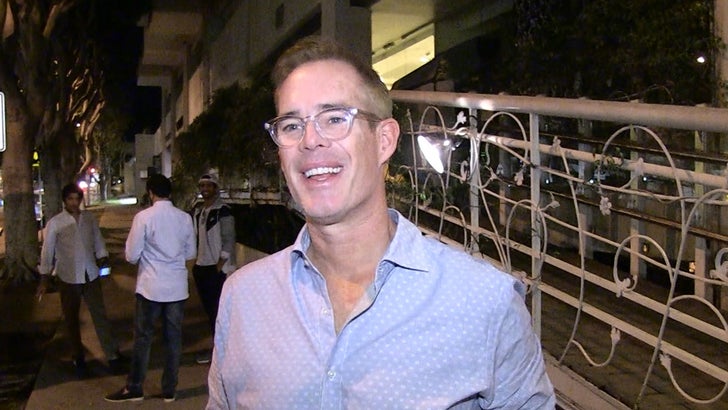 There's no MLB conspiracy against the Toronto Blue Jays -- and Jose Bautista's suggestion that the ALCS is rigged against his team is "silly" ... so says MLB on FOX's play-by-play guy Joe Buck.

Quick background ... Bautista said there are "circumstances" working against the Blue Jays -- and it doesn't take a brain surgeon to know he's saying the home plate umpires are favoring the Cleveland Indians.

So, how does Buck feel about the situation? Let's just say he doesn't agree ...

"Why would it would be rigged? Sounds more Trump-esque," Buck said.

There's more ... Buck also talks about Adrian Gonzalez's Trump Hotel protest and why he thinks the Dodgers, Cubs series will go all the way to Game 7. 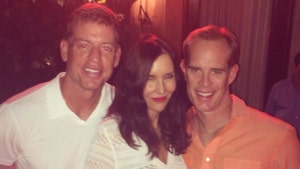 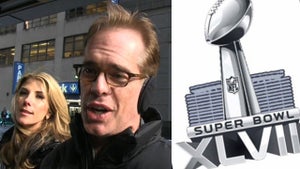