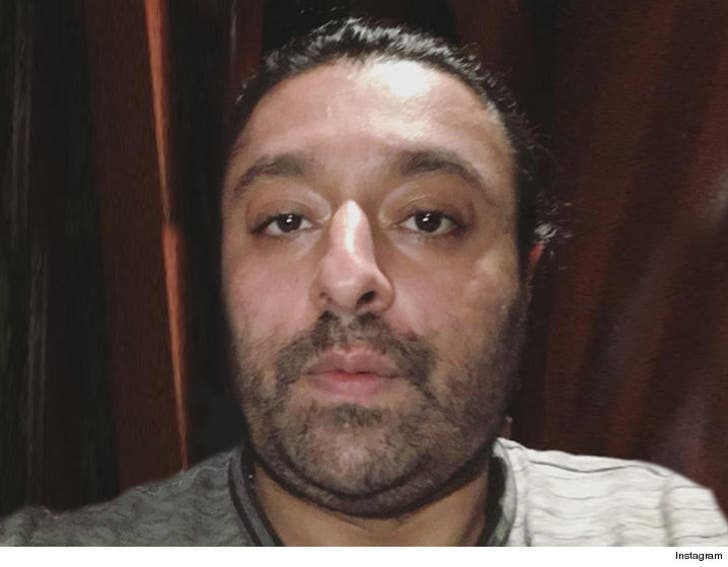 Lindsay Lohan's friend and Dream Hotel founder Vikram Chatwal was arrested by NYPD Tuesday morning for burning 2 dogs with an aerosol can and lighter.

As we reported ... Chatwal allegedly walked up to the dogs on a NYC street outside his apartment last week and opened fire as they were being walked. We got some bizarre video of him right after the incident.

Chatwal was booked on one felony count of criminal mischief -- and 3 misdemeanors ... torturing an animal, reckless endangerment and arson. 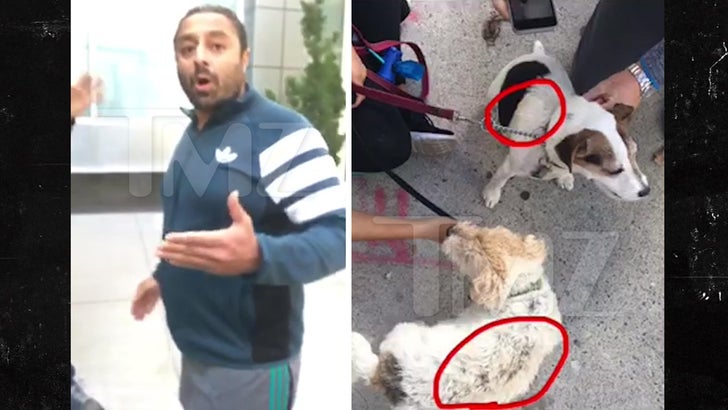 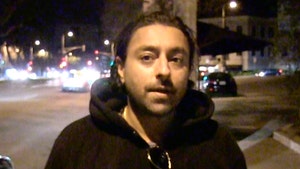 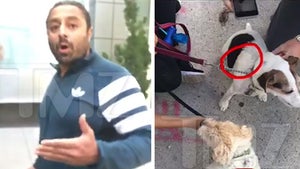