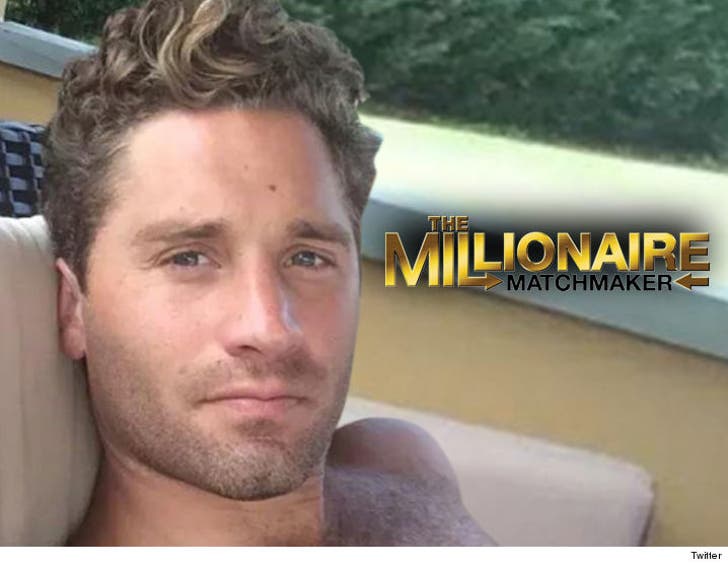 Former 'Millionaire Matchmaker' bachelor John Bonavia just got hit with a 5-year prison sentence for attacking a woman in his house last year ... TMZ has learned.

Bonavia pled no contest to felony domestic violence Wednesday in an L.A. court -- the judge immediately sentenced him. A charge for making criminal threats was dropped as part of the deal ... according to the D.A.

TMZ broke the story ... cops found Bonavia's victim so battered and bloody, they initially arrested him for attempted murder. 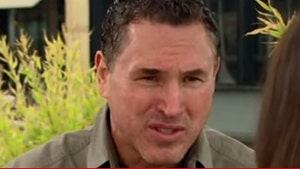 'Millionaire Matchmaker' Michael Bernback -- I Didn't Rape Those Women ... They All Wanted It 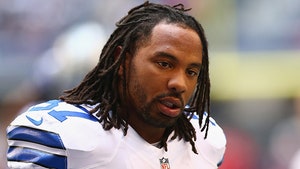 Ex-Cowboys Player -- Sentenced to 5 Years in Prison ... For Sexual Assault