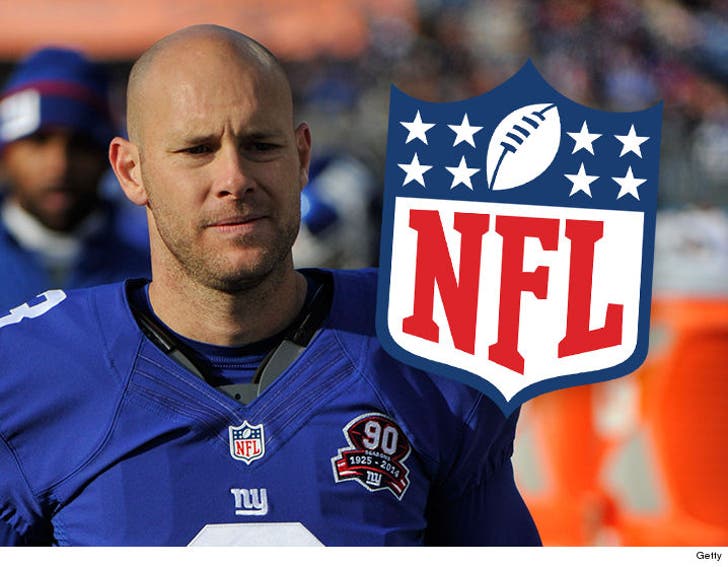 ﻿The NFL just issued a statement on the new Josh Brown documents from his domestic violence case -- saying the league repeatedly tried to get the info, but cops refused to hand over the information.

"NFL investigators made repeated attempts -- both orally and in writing -- to obtain any and all evidence and relevant information in this case from the King County Sheriff’s Office."

"Each of those requests was denied and the Sheriff’s Office declined to provide any of the requested information, which ultimately limited our ability to fully investigate this matter."

"We concluded our own investigation, more than a year after the initial incident, based on the facts and evidence available to us at the time and after making exhaustive attempts to obtain information in a timely fashion. It is unfortunate that we did not have the benefit or knowledge of these materials at the time."

"In light of the release of these documents yesterday, we will thoroughly review the additional information and determine next steps in the context of the NFL Personal Conduct Policy. We will not be making any comments on potential discipline until that time." 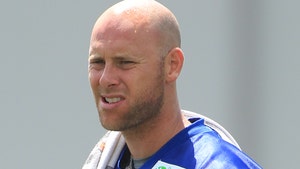 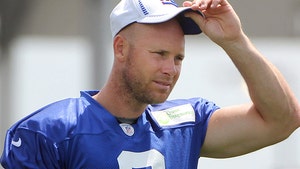