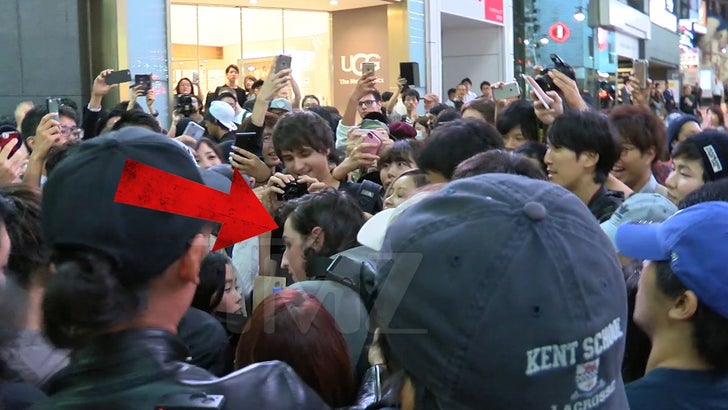 Porter Robinson almost didn't make it out of Tokyo's busiest intersection alive after premiering his new -- and super dope! -- anime video on one of its Jumbotrons.

The Shibuya mob is insane and just looking at Porter in the crowd can give someone a case of claustrophobia.

For those wondering ... the track's called "Shelter" and it's a collab with Madeon, and the video created by Porter is already trending on YouTube, so safe to say Porter won over the crowd.

Consider the clusterf*** a compliment, Porter ... Japan knows its anime. 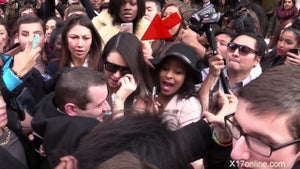 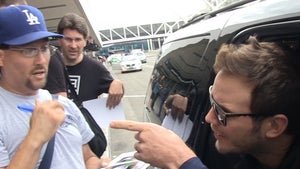