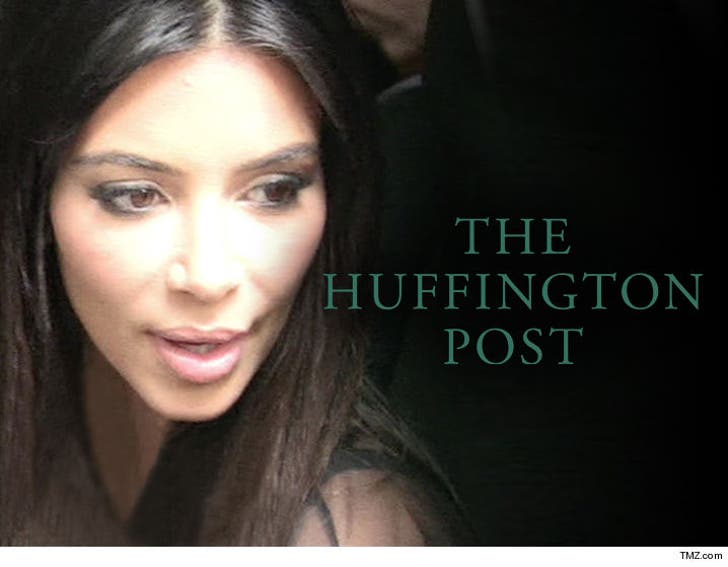 Kim Kardashian's preparing to drop the legal hammer on a writer who published a story claiming the Paris robbery was a total sham ... purely cooked up for publicity.

The letter demands Sharika Soal -- a contributor to The Huffington Post -- publish a retraction and an apology for her Oct. 8th post which quoted Kim as saying her ordeal was a "publicity stunt gone horribly wrong."

Kim says that quote is a fabrication, and her lawyers point out that quote was actually pulled from a satirical website -- a clear shot at Soal's journalistic skills.

Soal tells TMZ it's impossible for her to give Kim what she wants because HuffPo has blocked her out of her account, so she can't post the retraction. She says she's explained her dilemma to Kim's lawyers.

We've reached out HuffPo reps, who say Kim's beef is with Soal and not them. They also say they pulled the story -- which was self-published by Soal -- when editors saw it violated terms.

Sharika added ... she's got nothing and if Kim sues, that's all she'll get. 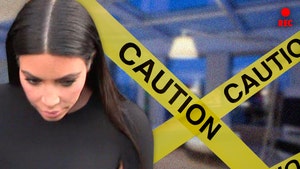 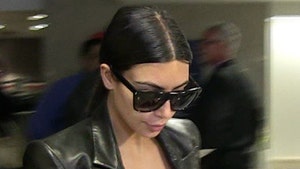 Kim Kardashian Robbery -- Goes On the Attack! Sues Over Claims She Lied