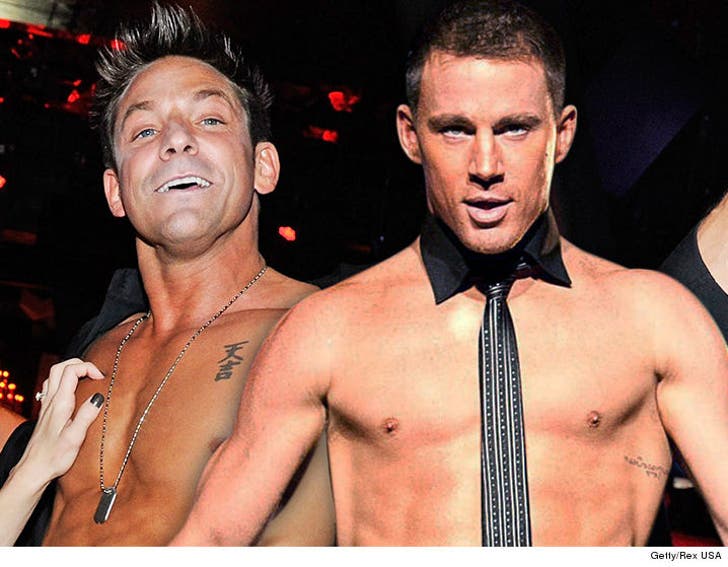 We're told Jeff locked down a deal to relaunch "Men of the Strip" in March ... which will become a TV show on a new network that encourages him to push the boundaries of stripping.

Jeff's place of residency will be the Stratosphere Hotel in Vegas, which is just up the road from the Hard Rock Hotel & Casino ... where Channing's premiering "Magic Mike Live" at the very same time.

Jeff will host for 6 weeks, with various celeb guests.

We're guessing the ladies of Vegas won't mind the competition ... not at all. 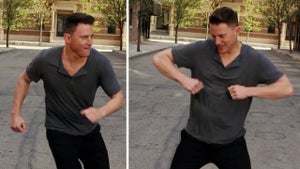 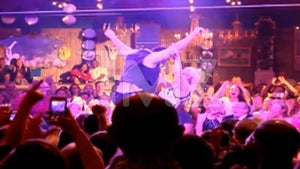 Channing Tatum -- Bullied Into Shaking His Thang At Caesars