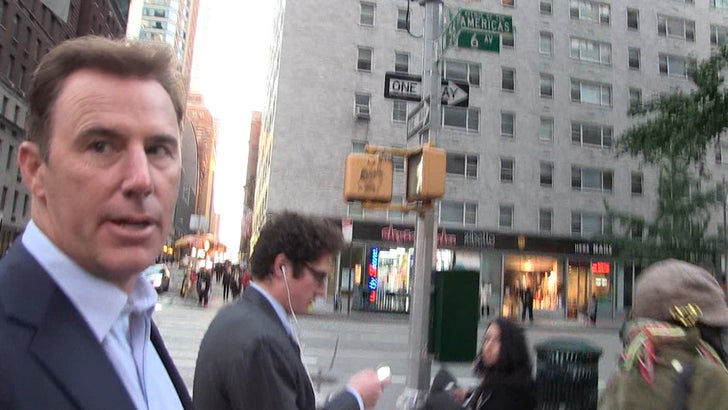 Here's proof not everyone is down for the Raiders move to Sin City ... Rich Gannon --the last guy to quarterback the Silver & Black to the Super Bowl -- says the team needs to STAY PUT.

We got Gannon out in NYC and asked the former NFL MVP his thoughts about his old squad potentially moving out of Oakland and into the deserts of Nevada.

Gannon ain't a fan ... saying the team is just starting to come into its own, and the fans up in NorCal deserve the chance to watch a winner for a change.

He's not the only Ex-Raider balking at the move .... Ronnie Lott is putting together a group to try to keep the team in Oakland as well ... but owner Mark Davis seems super determined to relocate.

Check out the clip ... and maybe don't buy those David Copperfield tickets just yet. 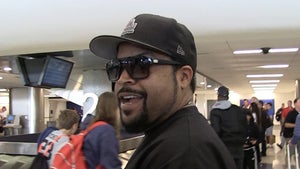 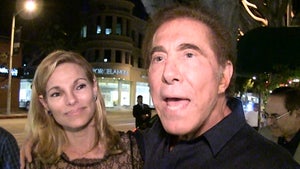