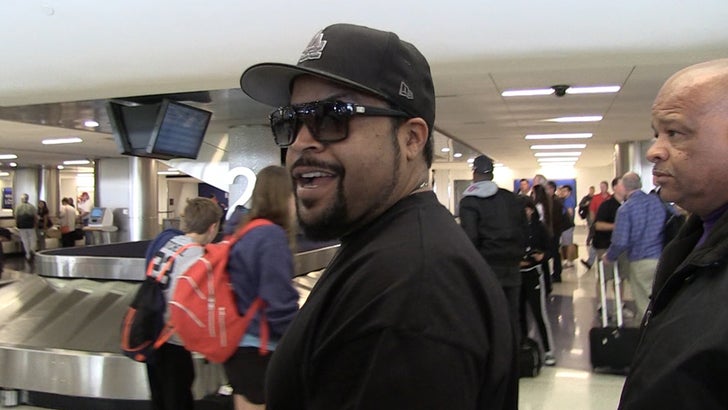 He's one of the biggest Raider fans on the planet -- but if the Silver & Black move straight outta Cali and into Las Vegas, is that a deal breaker for Ice Cube???

That's what we asked the rapper at LAX -- you know, since Raiders owner Mark Davis announced he's dead set on taking his team to Sin City in the next few years.

Check out the clip ... seems there's only one way the Raiders could melt Cube's fandom. 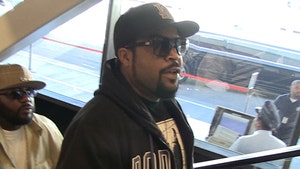 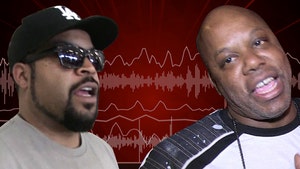