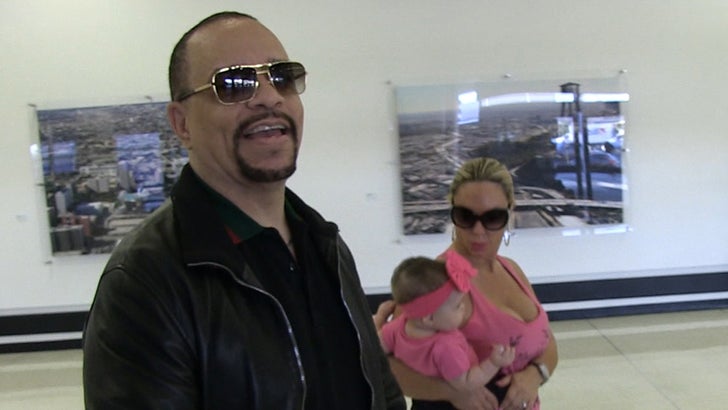 Ice-T's giving mad props to Joe Biden after the vice president KILLED it in his recent cameo.

We caught up with the "Law & Order: SVU" star Tuesday at LAX and he broke down the veep's acting chops. Check out the vid ... Ice-T tells us why acting's probably not Joe's cup of lemonade tea. 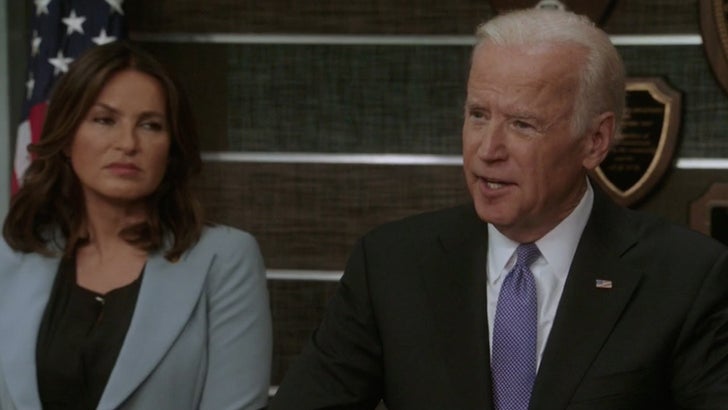 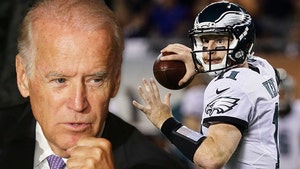 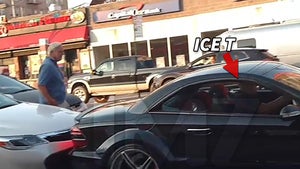