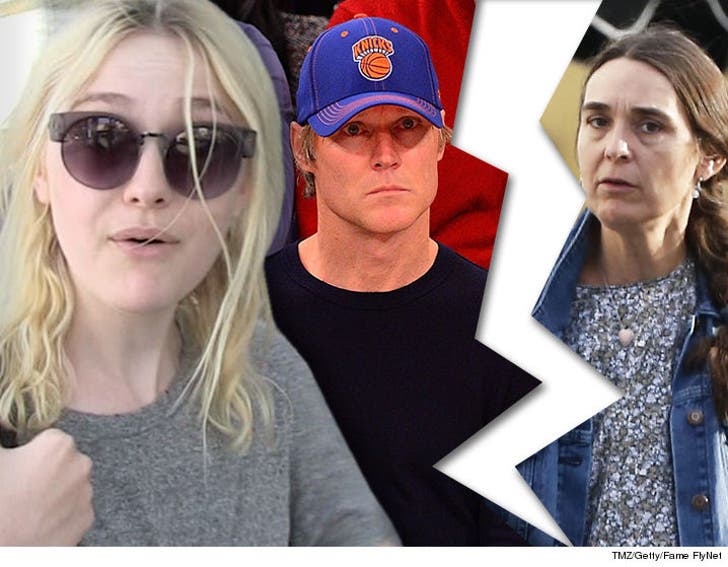 Dakota Fanning's mom and dad are done after almost 27 years ... TMZ has learned.

Dakota's dad, Steven Fanning, just filed for divorce from his wife, Heather, citing irreconcilable differences. Their kids are both of age, so child support isn't an issue -- Dakota's 22, Elle is 18.

As for spousal support, it's as a bit of a mystery ... Steve didn't check any boxes asking for support from Heather.

That said, he says he still needs to figure out how he and Heather are going to split their property. But we're guessing this stud will be just fine when it's all said and done. 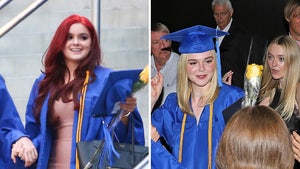 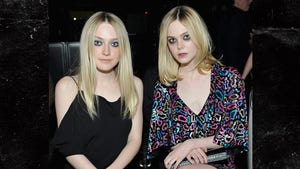