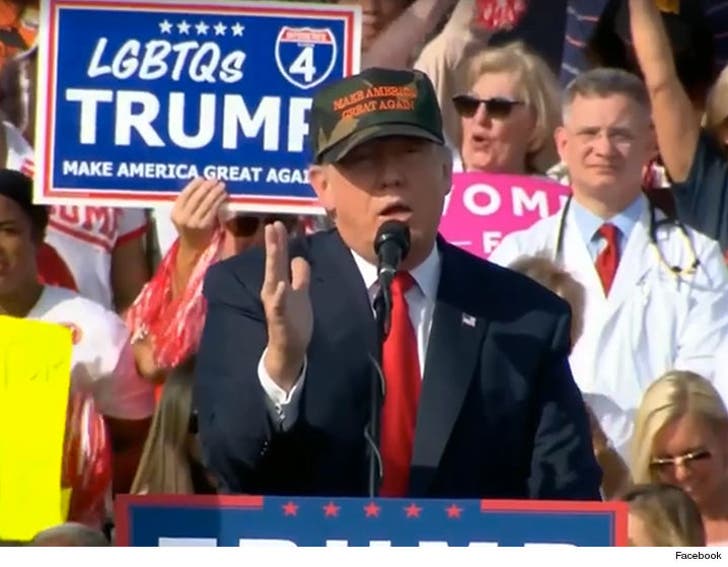 The guy decked out in doctor regalia who proudly stood behind Donald Trump at his Sanford, Florida rally Tuesday is the real deal, who's sick of people disrespecting America.

The good doctor has been a Trump supporter since long before he was nominated. Check out his video shot well before the Republican convention. Dr. Goodman defends the flag and the military, before his rousing rendition of the Pledge of Allegiance. 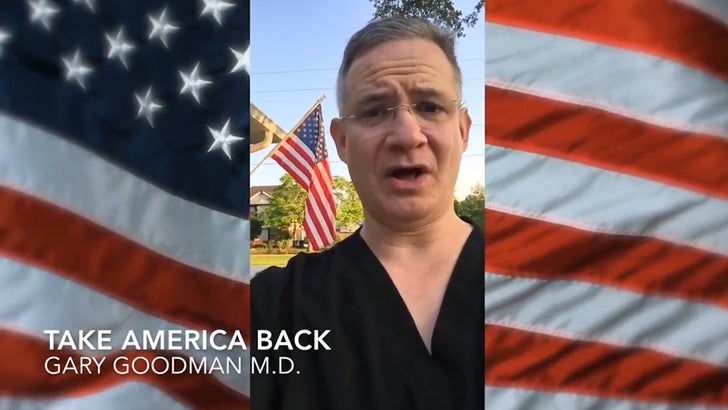 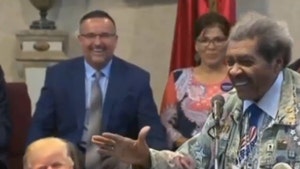 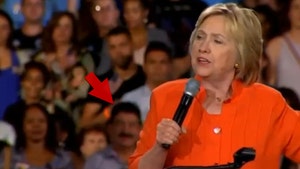