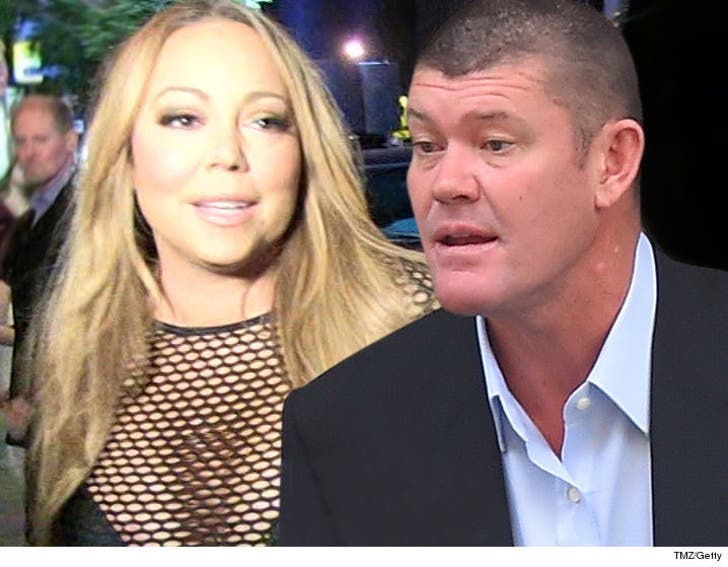 Mariah Carey and James Packer are not only broken up for good, there is extreme animosity between the two ... sources connected with the former couple tell TMZ.

TMZ broke the story ... the relationship was turbulent for a long time, but the last straw was a yacht trip to Greece a month ago, when James allegedly did something to Mariah's assistant ... or so she says.

We're told James' version of events is radically different from Mariah's ... and behind the scenes there's tremendous bitterness on both sides.

Although details of the breakup are still sketchy, one thing we know ... it's over. 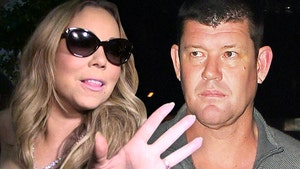 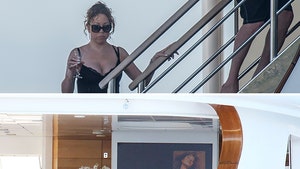