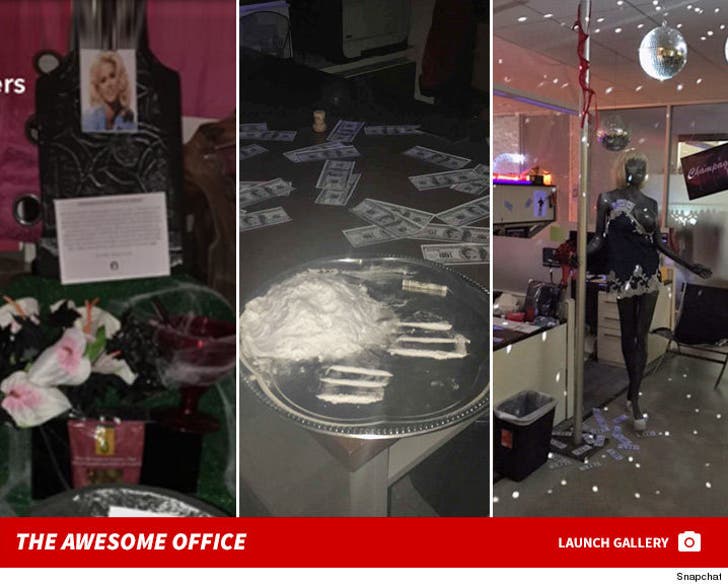 Playboy employees livened up their Beverly Hills offices by decking out their cubicles with some dead-on decorations ... and yes, that's partly a reference to Anna Nicole Smith.

There's a huge hole to fill in the Playboy universe because the Mansion's annual Halloween bash was canceled this year -- so Playmates Kennedy Summers, Stephanie Branton and Miriam Gonzalez got their kicks at the corporate office instead.

The ladies judged the staff's Halloween decorations, which you can see for yourself in the gallery.

Along with a tribute to "Stranger Things" and a Playmates graveyard ... there was a "dead" strip club with a "coked-up" champagne room. Trump even showed up.

Top honors went to the video dept. for their looping horror show. 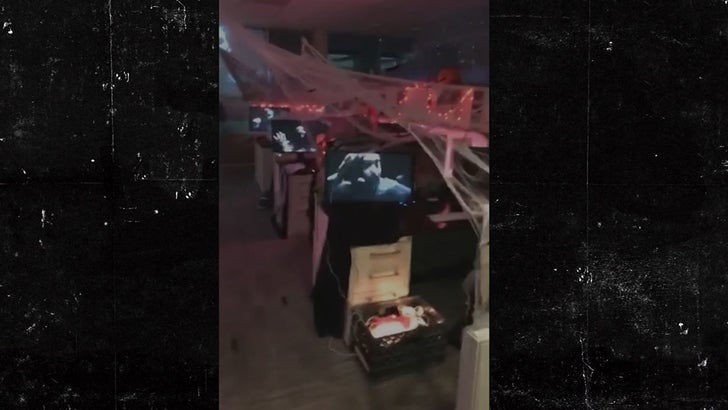 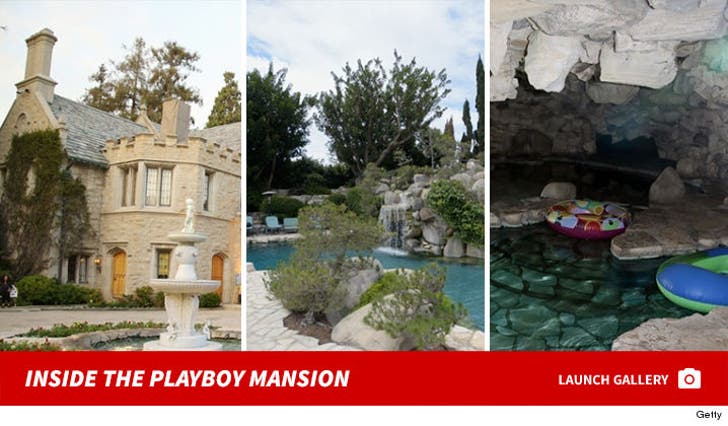 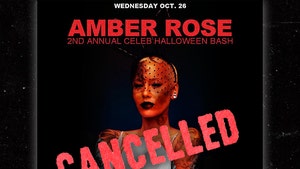 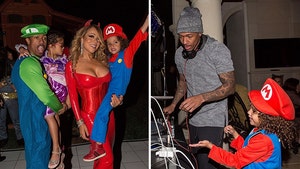 Mariah Carey -- I Still Got Tricks Up My Sleeve (PHOTO GALLERY)