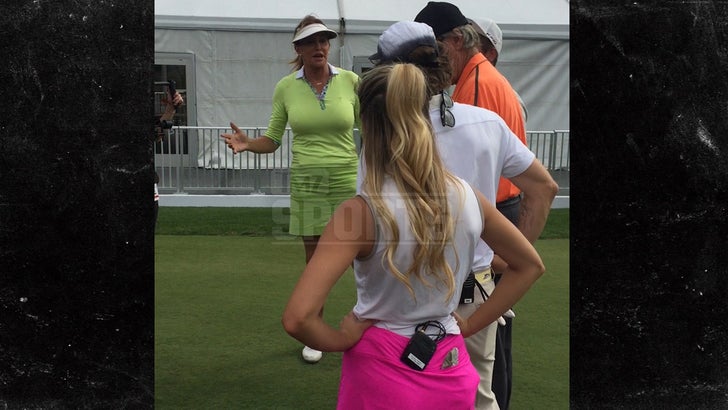 Before Caitlyn Jenner teed off at a PGA event this week, she had a question for her celebrity foursome -- should I golf from the men's tees or the women's tees???

And the vote was NOT unanimous.

While former Miss America Kira Kazantsev and golf pro Jesper Parnevik wanted Caitlyn to hit from the women's box ... Craig T. Nelson argued for Jenner to be held to the male standard.

His explanation wasn't about intolerance, it was based on the fact Caitlyn can RIP (she's got a 6 handicap) -- and Nelson believes allowing her to hit from the women's tee would give her an unfair advantage.

For her part, Jenner said she'd hit from either box depending on how the group voted -- and women's tee won. Oh, and don't worry ... she dominated everyone on the links. Both sexes. 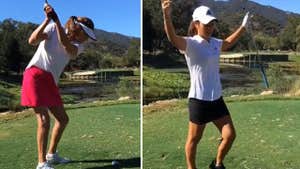 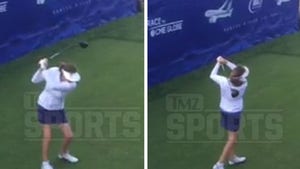