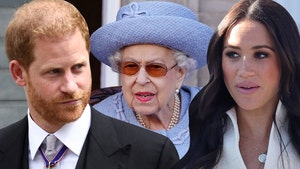 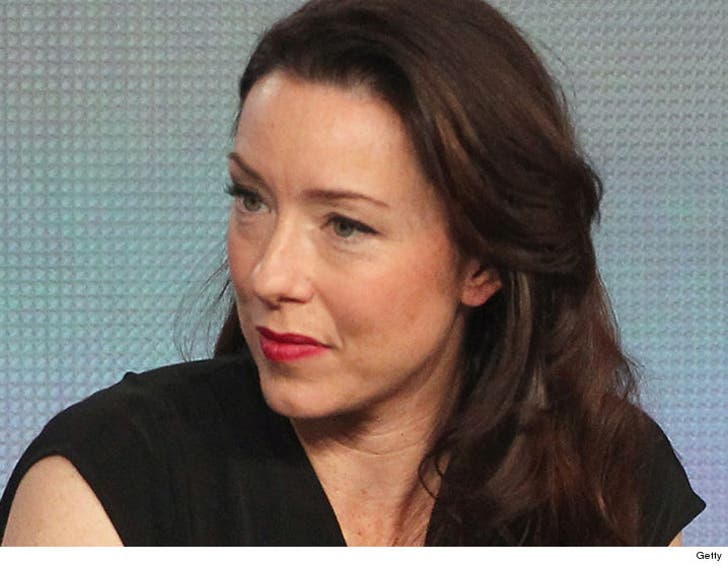 Molly Parker's husband is ending their marriage, but he really took his sweet time doing so.

The "House of Cards" actress married Benedict Matthew Bissonnette in 2002, and he says they separated 7 years later in 2009. Now -- after another 7 years -- he got around to filing for divorce.

Benedict cited irreconcilable differences, but it's been so long you gotta wonder if he remembers the exact nature of the differences.

The good news -- everything seems super cordial. Bissonnette's filing for joint custody of their 10-year-old son and doesn't want either to pay the other spousal support. He also says there are no assets to split.

If only Frank Underwood was this easy to work with. 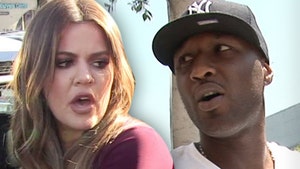 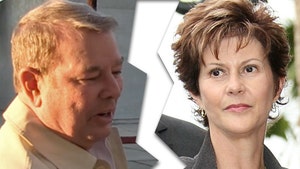