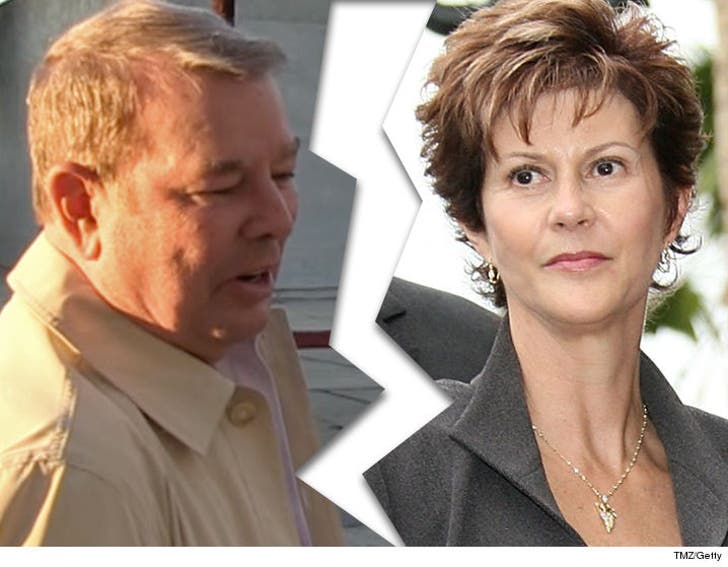 If the name Cindra Ladd sounds familiar, it’s because she’s one of many women who have come forward and accused Bill Cosby of sexual assault. Cindra had been working for film producer Ray Stark in NY when she met Cosby in '69 and claims he drugged and raped her.

Here's what's interesting ... Cindra and Alan married in 1985 and the date of separation on the legal docs is listed as March 14, 2015 ... two months after Cindra went public with her Bill Cosby story.

They have no minor children together. Alan was already a big-time producer when they got hitched, and had already served as Prez of Twentieth Century Fox.

He wants to block the court from awarding Cindra spousal support. 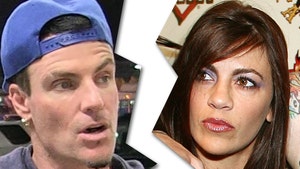 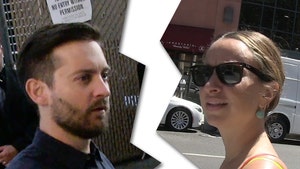 Tobey Maguire -- My Wife and I Are Breaking Up