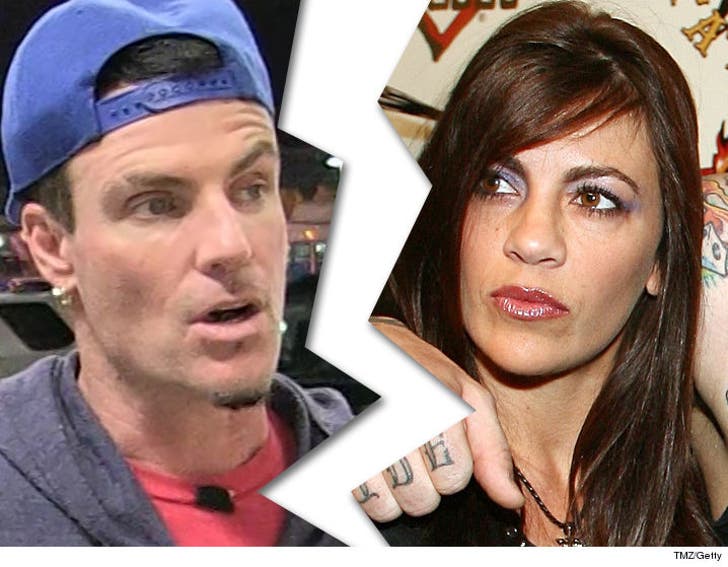 Laura Van Winkle filed the docs Tuesday in Florida. They have 16 and 18-year-old daughters. Sources close to Ice tell us he and Laura have actually been separated for a few years now, and she's just making the split official.

Unclear if Ice was blindsided by Laura's filing, but he seemed pretty chipper a few weeks ago when we got a Delta employee serenading him. 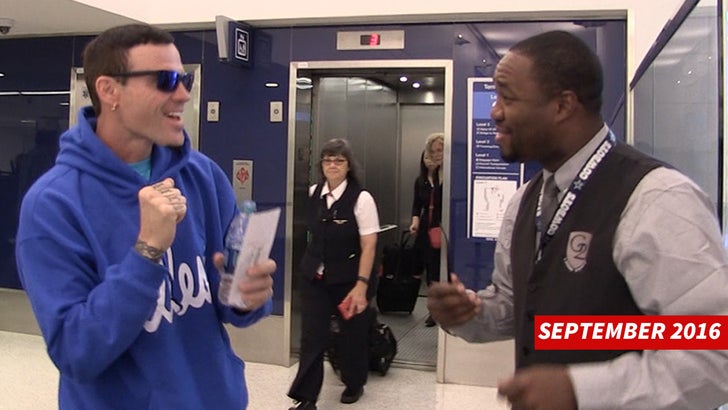 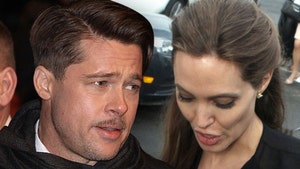 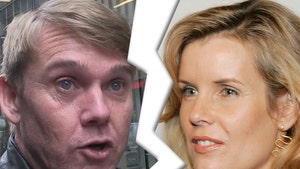