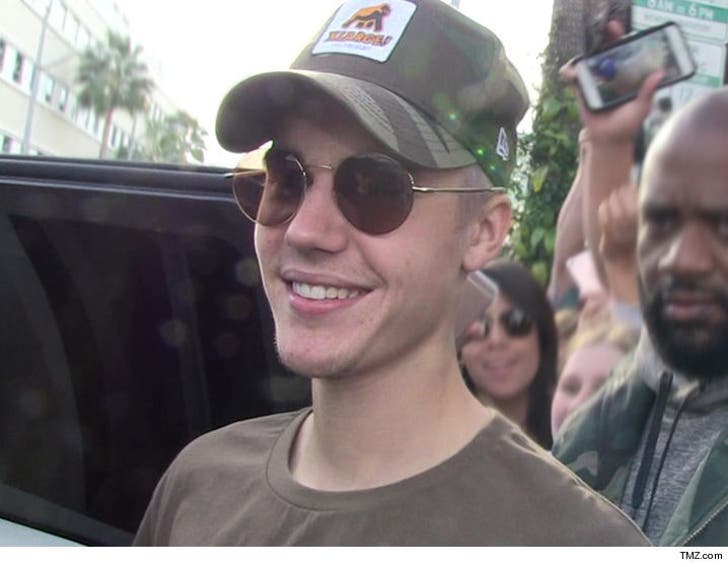 Justin Bieber dodged a grilling from attorneys by settling the lawsuit a Miami photog filed against him for an alleged beatdown in a Subway restaurant ... TMZ has learned.

Sources connected with the case tell us both sides reached the agreement at the 11th hour. As we told you, a judge had given JB until the end of October to get his butt to Miami for a deposition.

We're told the photog, Manuel Munoz, got paid an undisclosed amount -- the terms of the settlement are confidential. TMZ broke the story, Munoz claimed Justin ordered one of his bodyguards to attack him while he was snapping pics of Bieber in the Subway.

The alleged altercation went down in January 2014, the same night Justin got busted for DUI. 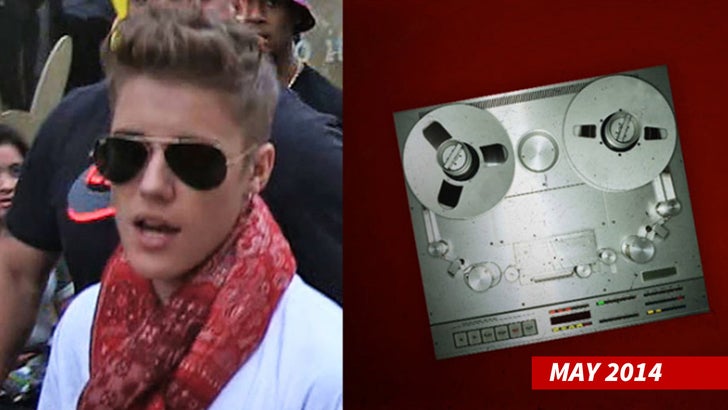 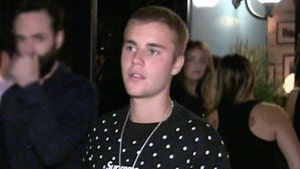 Justin Bieber -- Treat Me Like a Real Artist ... Or Else 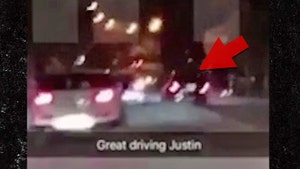