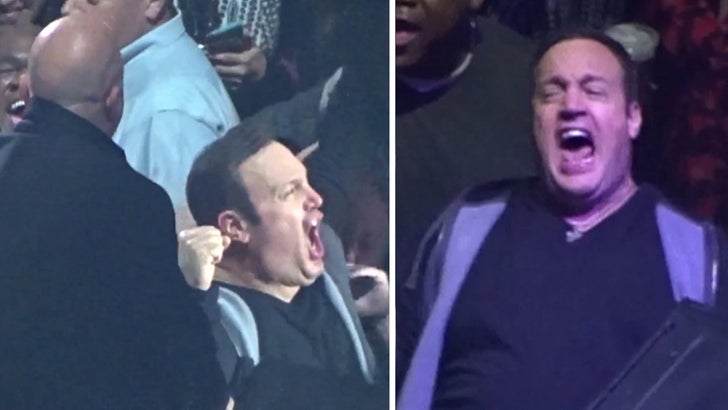 Kevin James has a rock star trapped inside his body, and he let him out to sing along with Billy Joel from the front row.

KJ was at Billy's concert in Madison Square Garden and looked beyond PUMPED to be in the Piano Man's presence ... singing along to all his hits.

The crowning moment for the "King of Queens" star came when Billy put him on the mic for "It's Still Rock and Roll to Me." Kevin's reaction to his own vocal performance is as classic as Billy's music. 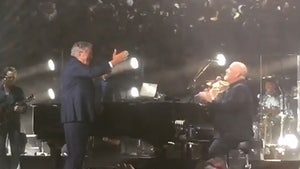 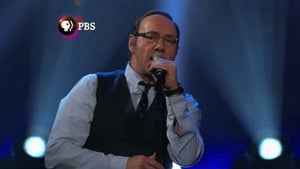